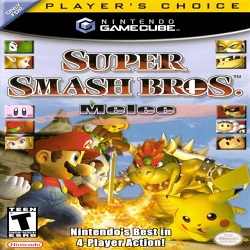 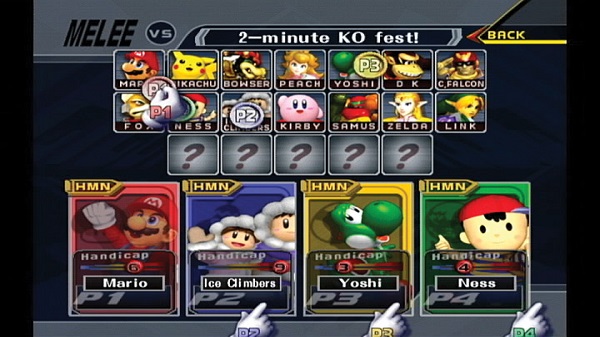 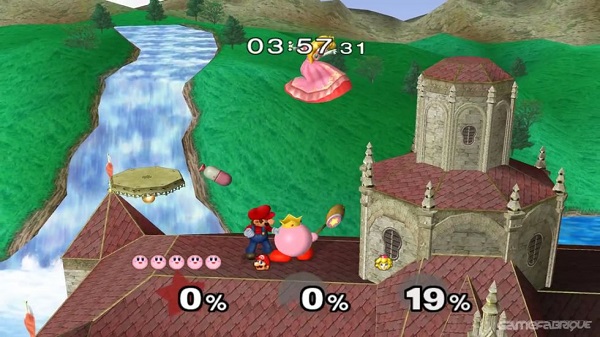 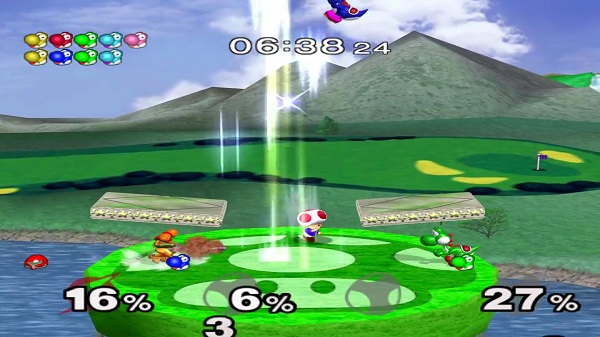 There are 26 playable characters in Super Smash Bros - Melee ROM. Each has a unique skill set and is ready to battle whoever dares. Indulge in this unorthodox 2.5D fighting game that uses a percentage metric to measure damage instead of the common depleting health bar standard used in most battle games.

Face a variety of fighting challenges in the single-player mode. The Classic game involves a battle against multiple opponents and a boss. In the Home Run Contest, players attempt to launch a home run bat as far as possible. Fight a free for all or as separate teams in the multiplayer contest fighting up to three other real or computer-controlled players.

Super Smash Bros - Melee ROM is free to download and play with your emulator.