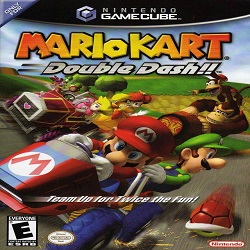 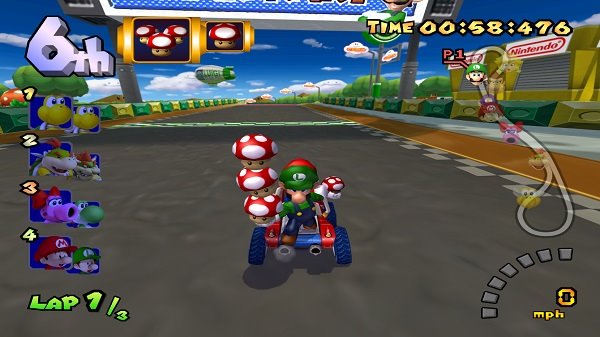 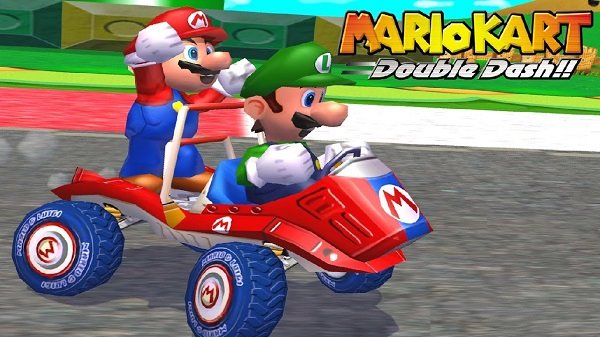 Why play as one per kart when two can do more damage? Mario Kart Double Dash ROM and ISO pairs our favorite characters in a kart as they race and do everything possible to impede their opponents. In Double Dash, one character drives, and the other uses items. Players can also lose items when hit by a weapon.

It features tons of great in-game items. Some, like bananas and shells, can hit other racers. Others, such as the star powerups, make you temporarily invincible to attacks. You can also drop items if hit by a weapon.