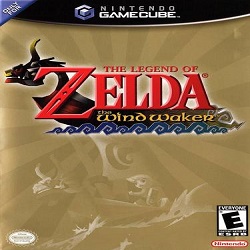 Legend of Zelda, The: The Wind Waker ROM 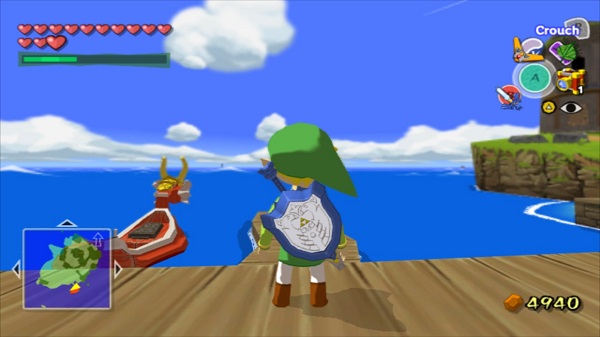 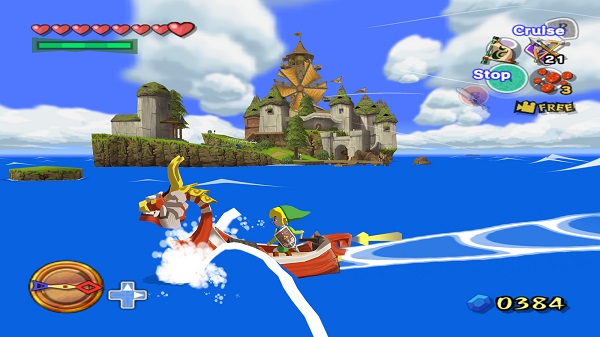 Aesthetically pleasing with immersive gameplay, Legend of Zelda, The: The Wind Waker ROM game for GameCube is a marked departure from other titles in this series. Primarily, the plot takes place on a group of islands situated on a vast sea.

Our protagonist, Link, is forced to face the sorcerer, Ganon, who has kidnapped his sister. This leads to a battle for control of the Triforce, a sacred artifact that grants wishes. Link has many allies as he proceeds on his mission. Among these are a talking boat, Tetra, and a Princess Zelda incarnation.

Their role is to help Link acquire the power necessary to defeat Ganon. His primary asset is the wind, controlled by a baton known as the Wind Waker. Help Link defeat his old nemesis in Legend of Zelda, The: The Wind Waker ROM is now available to download and play on your preferred emulator.