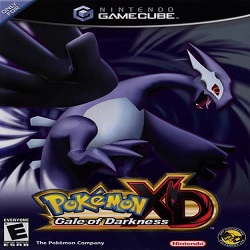 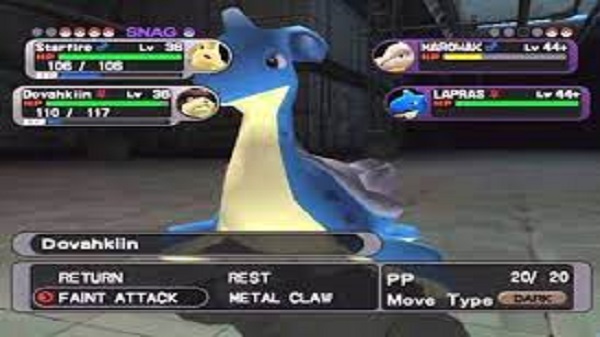 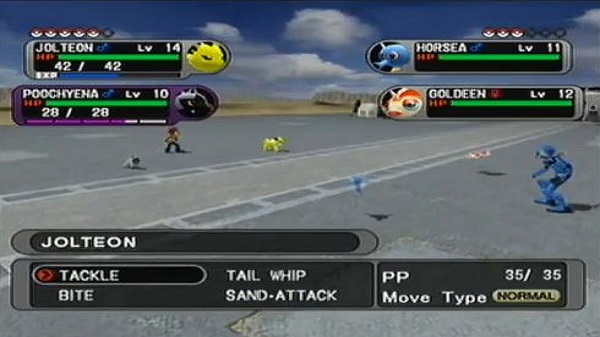 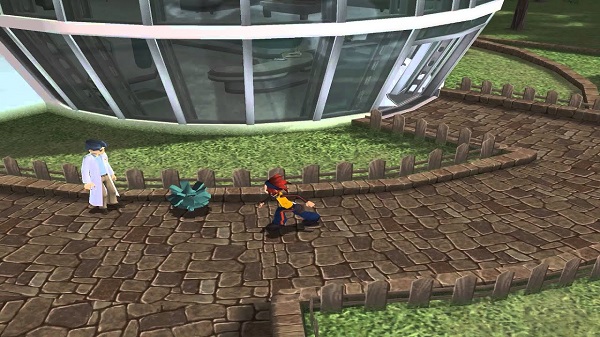 The tale in Pokemon XD Gale of Darkness ROM and ISO game for GameCube commences after the Pokemon Colosseum events. The game introduces a new character Michael who becomes the hero. He is the main protagonist. Events rapidly speed up after his encounter with Professor Krane, his mother’s boss.

Through this meeting, he learns about Shadow Pokemon, who have had their hearts artificially closed. Team Cipher is responsible for creating these pocket monsters and distributing them in furtherance of their vile agenda. The professor also introduces you to the Snag Machine, a device that captures and purifies shadow pokemon, and the Aura Reader, which is useful in distinguishing these pokemon from the normal ones.

Save Professor Krane from Cipher agent, defeat the organization, rescue the Shadow Pokemon and save the Orre region from Team Cipher. The end of these travails culminates in a battle against Master Greevil, the game's main villain. Pokemon XD Gale of darkness ROM & ISO game is available to download and play on your preferred emulator.