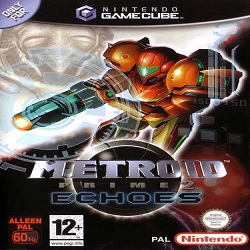 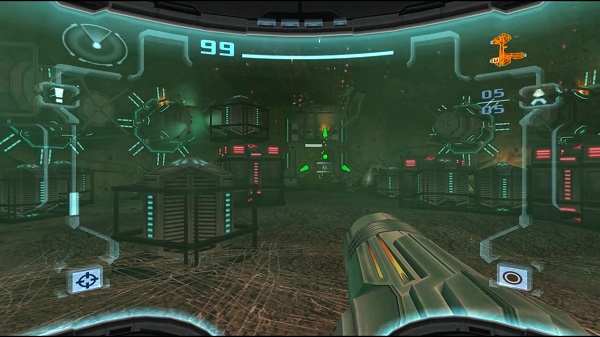 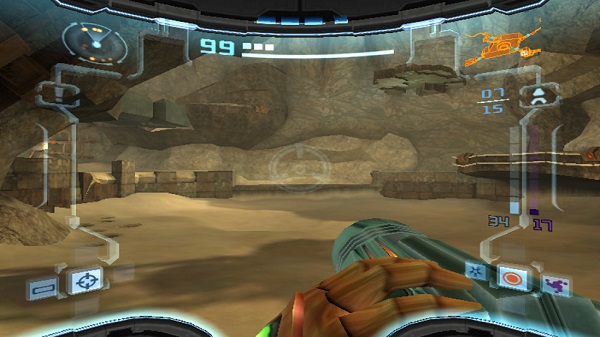 Your bounty hunting protagonist Samus has just had her ship damaged near Aether while looking for missing Marines. The cause: severe lightning storms from planet Aether that caused electromagnetic interference prevented the now-deceased marines from communicating.

Metroid Prime - 2 ROM & ISO pits you against Dark Samus, Samus villainous doppelganger who leads you into the Dark Aether. Uncover the mysteries behind the rise of Ing-possessed Spinters. Use your new found knowledge to retrieve the Light of Aether.

Engage in intriguing battles in Metroid Prime - 2 ROM particularly against the Emperor Ing, guardian of the remaining “Light of Ether,” and Dark Samus who makes her first appearance in this adventure RPG series. This game is characterized by parallel dimentions each with its unique effects on the player.

Legend of Zelda, The: The Wind Waker
View more
We use cookies to ensure that we give you the best experience on our website. Ok
×