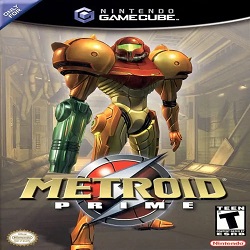 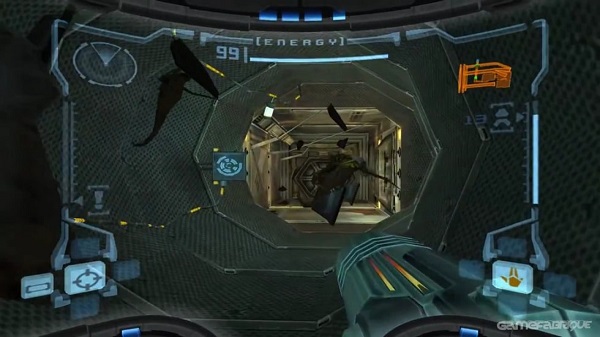 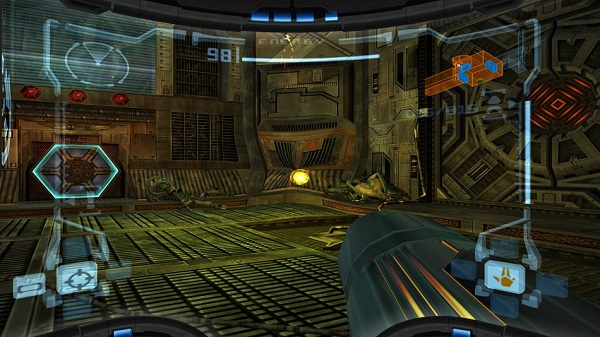 Play as a bounty hunter, Samus Aran, and battle space pirates putting a permanent stop to their biological experiments on the planet Tallon IV. Traverse through this planet amassing powerups that are crucial to progress. These include extra health, ammunition packs, and a Varia suit for protection against high temperatures.

Items in Metroid Prime ROM & ISO must be collected in a particular order. Some become available after boss fights. They all help Samus collect the 12 Chozo Artifacts that grant access to the Phazon meteor impact crater.