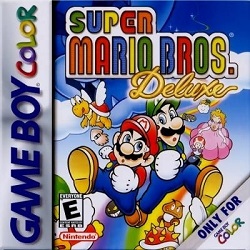 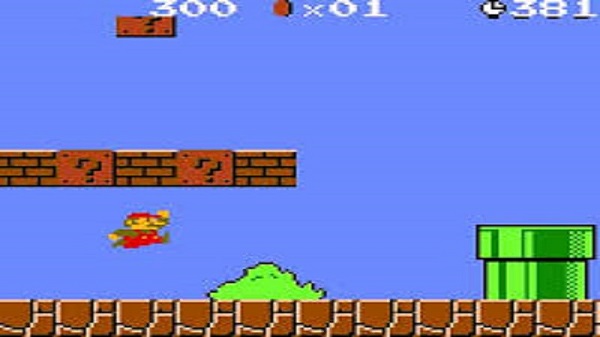 Super Mario Bros Deluxe ROM gives you the chance to control your favorite characters — Mario, Luigi, and friends — as they save the Mushroom Kingdom from a dark magic practising tribe of turtles. The peace loving people of hte Muschroom Kingdom have been tuerned into bricks, stones and well, mushrooms. The king of the Koopas now reigns above them.

Scale the games 32 levels to battle the King and become the Mushroom Kingodm’s hero playing Super Mario Bros Deluxe ROM for GBC available to download and play with your preferred emulator.