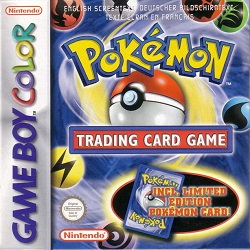 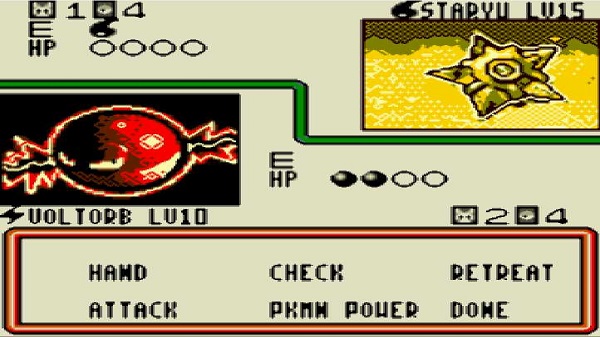 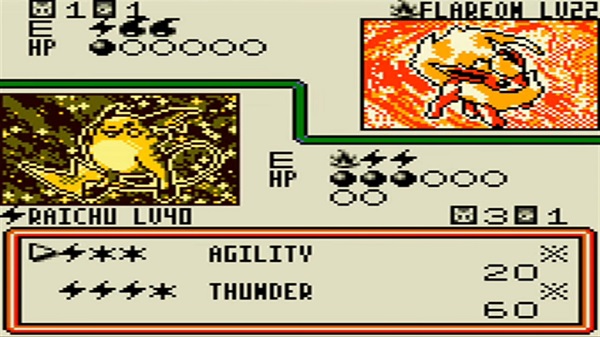 Play the Pokemon Trading Card Game ROM for GBC, a two-player game that all ages can play. Your responsibility is to build a sixty-card deck with a combination of varying pokemon cards, trainers cards, and energy cards.

Players can alternatively engage in half-deck matches with 30 cards instead. Besides cards, players also need six-sided dice and a coin. Heads are the even numbered sides while the tails are the odd numbered sides.

One player calls out heads or tails, and the other flips a coin. If the person calling head succeeds, they get to choose who goes first; if not, then the power is given to the flipper. There are tons of platforms offering alternate rules. However, you cannot deploy alternate methods in Play! Pokemon contests.

Download and play Pokemon Trading Card Game ROM for GBC with an emulator.