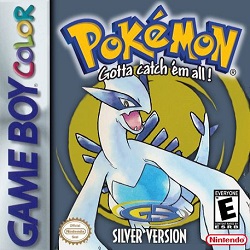 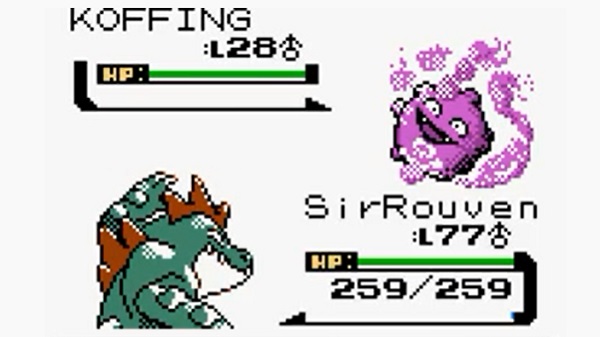 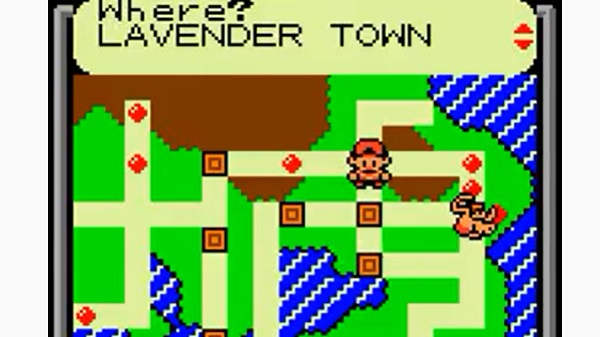 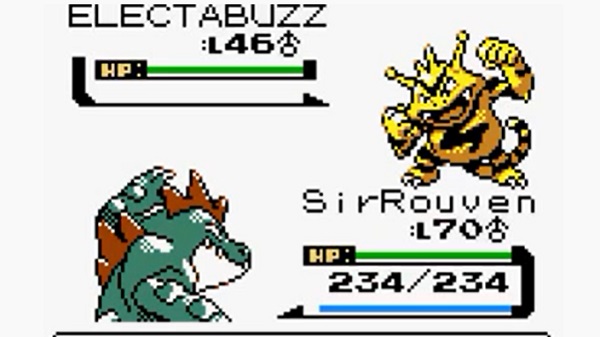 Control your player as he ventures into the various parts of Johto region with the ambition of becoming the champion trainer. The player kickstarts his journey in Pokemon - Silver ROM & ISO with one of three starter Pokemon gifted by the local scientist Professor Elm. He then proceeds to win Johto’s eight gym badges.

Your character has a rival, a boy who stole another Pokemon from Professor Elm. Every once in a while, he will fight your character to assess his capabilities. You are also threatened by the notorious Team Rocket, who have reunited and are seeking their past leader, Giovanni, to restore their reputation.

However, your greatest challenge is in the treacherous Mt. Silver, where you challenge Red for the game’s most difficult battle. Your reward is a chance to capture up to 251 pocket monsters and become the Pokemon League Champion.

Pokemon - Silver ROM for GBC, also playable on GBA with a GBC link cable, is free to download on Android, PC, Mac, and iPhone (iOS).