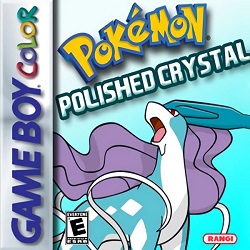 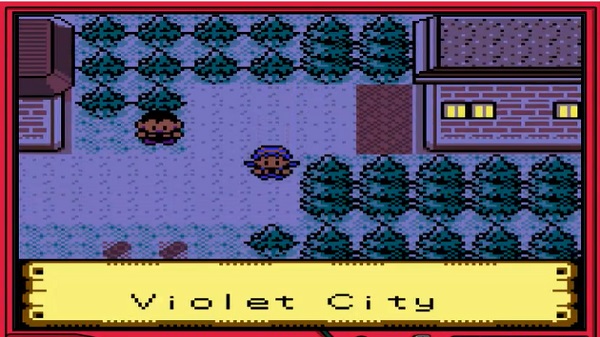 Pokemon - Polished Crystal ROM game for GBC is a build on its predecessor, the Pokemon Crystal. It incorporates more content while retaining the bulk of what Crystal’s plot. For example, instead of sticking to the script concerning the activities of Team Rocket, Polished Crystal introduces a subplot which takes place in the Yellow Forest.

In Pokemon - Polished Cyrstal, you start your journey in New Bark town, the starting point in many of the earlier games on the GBC and GBA platforms. You now have to beat the gym leaders in the Johto region, defeat the Elite Four and subdue the Red in Kanto region.

There is so much extra in this ROM that it will take a lot longer to complete the game. The game also fixes the bugs that plagued the Pokemon Crystal game. Accumulate coins, money and pokemon as you venture to become the Pokemon champion in Pokemon - Polished Crystal ROM game, download and play with an Android emulator.