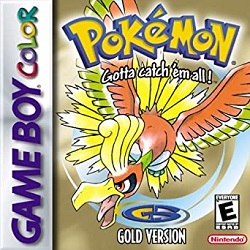 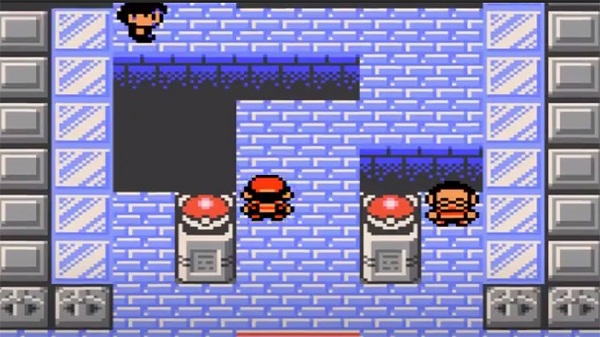 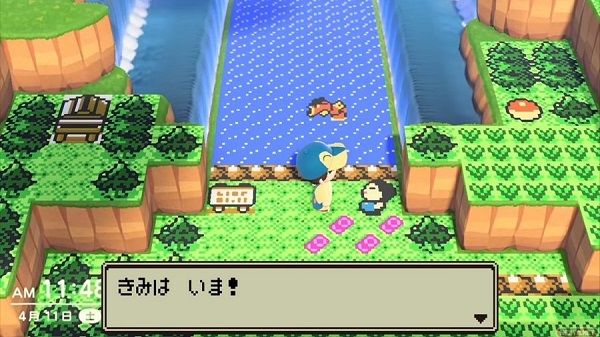 Pokemon - Gold ROM & ISO are the first 2nd gen Pokemon games released on GBC but compatible with GBA and emulators. The game takes you on a journey to Johto, west of Kanto region. There, the region’s local Pokemon researcher Professor Elm gives you your first starter Pokemon.

Start with either Chikorita, Totodile, or Cyndaquil, grow your collection, and become a champion trainer. But remember, Kanto’s gym leaders, the Elite Four, and Team Rocket will do all they can to keep you from victory.

The game introduces 100 new Pokemon, including legendaries, Entei, Raikou, and Suicune. There are also rare shiny Pokemon. Pokemon - Gold ROM GBC & GBA allows you to breed Pokemon that inherit the mother’s species and the father’s moves, and use them for battle glory.

Showcase your mastery of the art of breeding, training, and battling Pokemon on Gold. Pokemon Gold ROM is free to download on Android, Mac, PC, and iPhone (iOS devices).

Super Mario Bros Deluxe
View more
Advertisement
We use cookies to ensure that we give you the best experience on our website. Ok
×