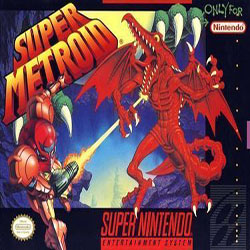 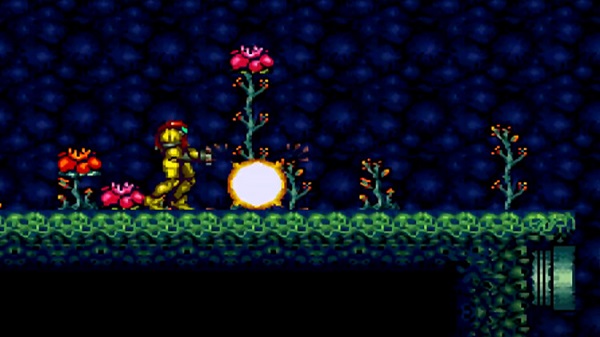 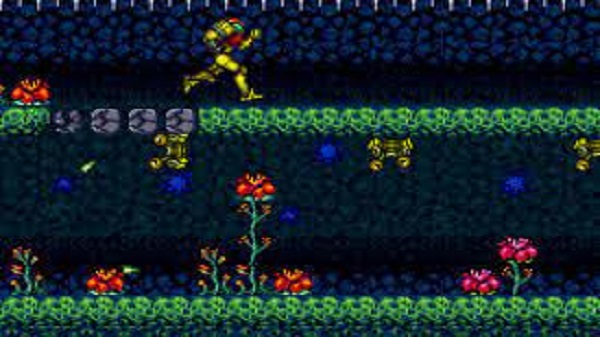 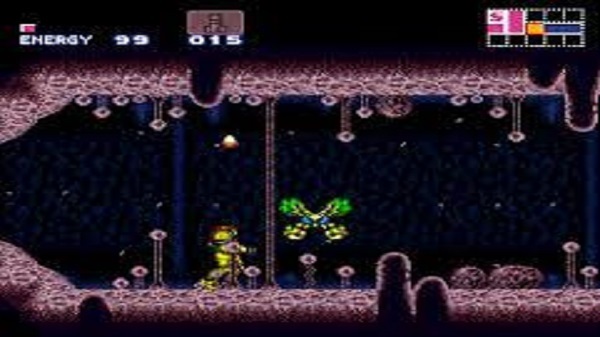 Hello Samus Aran! Yes, that’s who you are in Super Metroid ROM. You are a bounty hunter who brought the last Metroid to Ceres space colony for specimen inspection. Unfortunately, plans of harnessing the object’s energy-producing abilities are truncated when Space Pirate leader Ridley steals the Metroid, killing all the scientists at the colony.

Now your journey has begun. Retrieve the Metroid from Ridley by following him to planet Zebes. Defeat the four bosses, including Ridley, and conquer the Mother Brain, a biomechanical creature controlling the Zebes systems.

Super Metroid ROM SNES boasts three different endings depending on how long it takes you to complete the game. The nostalgic thrill of this 2D, side-scrolling space adventure game gives your character great warrior abilities.

Try out the “Moon Walk”—walking backward while firing your weapon—and master the art of wall jumping playing Super Metroid ROM, now free to download and play on your fave emulator.