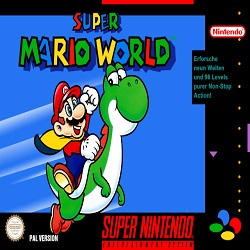 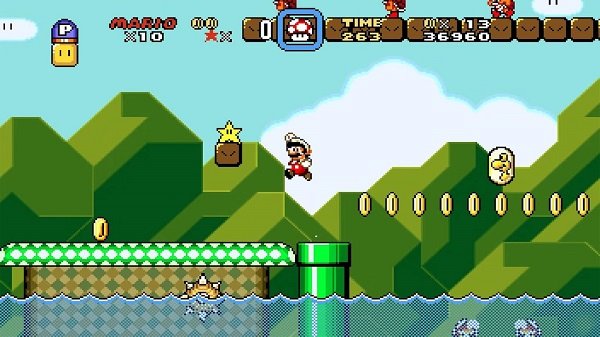 Journey into the prehistoric themed Dinosaur Land where you encounter Dinosaurs and other foes in Super Mario World ROM for GBA. Luckily, you have Yoshi, a dinosaur who can eat Koopalings and use them as a weapon. Dash, dodge, and jump over enemies as you progress through the games seven worlds.

Initially released for the Super Nintendo Entertainment System (SNES), this multi-leveled, side scrolling game is feature-packed. You have powerups, a fire flowers, super mushrooms and a cape feather to help Mario and reptile pal reach the seventh world and encounter Bowser.

Challenging, intriguing and engaging, this game will make you question your abilities. Super Mario World ROM SNES and GBA is free to download and play on your favourite emulator.

Earthbound
View more
We use cookies to ensure that we give you the best experience on our website. Ok
×