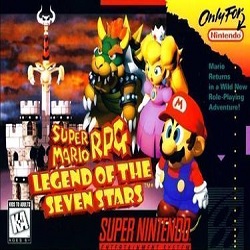 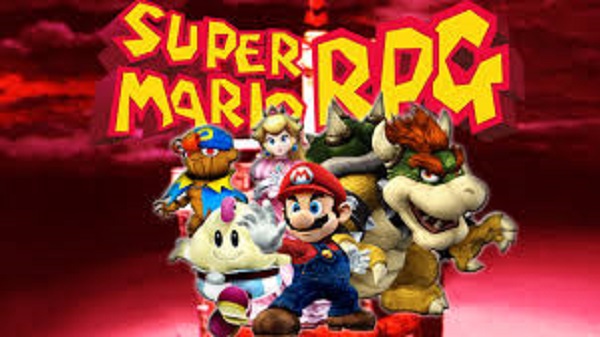 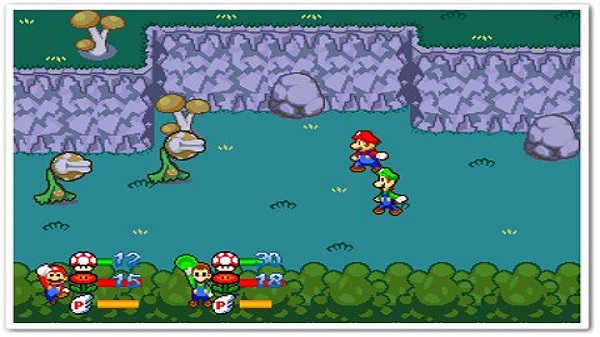 Smithy, a villainous robotic blacksmith king, has stolen seven pieces of Star Road in Super Mario RPG - Legend Of The Seven Stars ROM game for SNES. This occurred during Mario’s attempt to rescue Princess Toadstool from Bowser. Now Mario must team up with allies to battle a bunch of enemies and the leader of Smithy Gang to unite the Star Road once more.

Recovering each star piece in Super Mario RPG - Legend of The Seven Stars will lead Mario to various locations, each with leaders who will turn friends or foes. Follow a plot that eventually leads to Bowser’s Castle, where the final star piece is recovered. But first, they must discover and destroy the source of Smithy’s mass-produced army.

Mario’s quest needs all the help it can get. Download and play Super Mario RPG - Legend Of The Seven Stars ROM game for SNES on your favorite emulator.