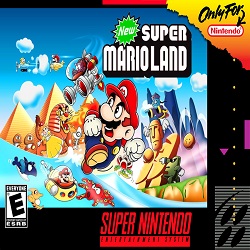 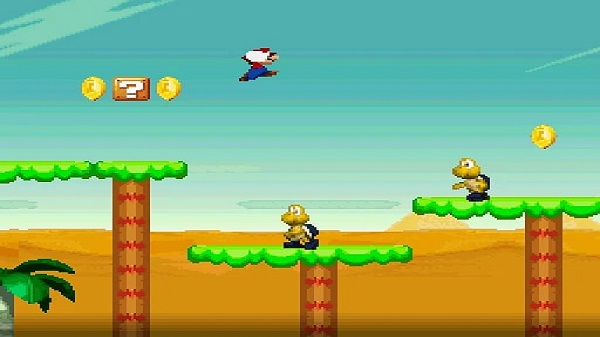 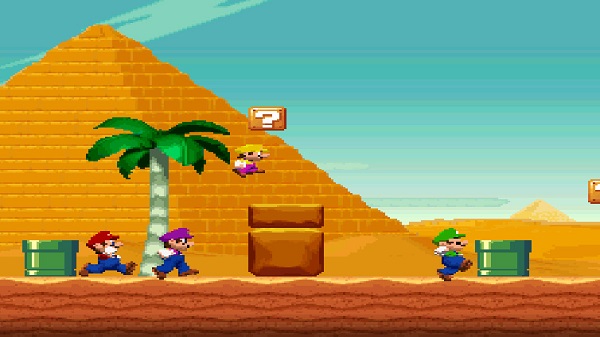 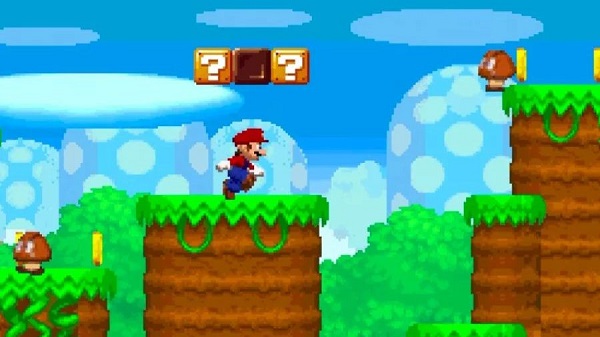 The Homebrew version of Super Mario Land was created, as the creators put it, to be a departure from the Spartan nature of the original game. This desire led to the creation of the New Super Mario Land ROM game for SNES.

The difference between this game and most popular Mario fan games is that this version did not borrow any code from the original game. It was built entirely from scratch. It utilizes 3D graphics in creating a game with much-improved gameplay, fluid animations, enhanced music, and Super Mario Bros art. The latter, which was modeled using simple 3D software, replaces the pixelated art of the original Super Mario Land. Play this fantastic redo made in celebration of the 30th anniversary of the franchise. The New Super Mario Land ROM for SNES is now free to download and play on an emulator.