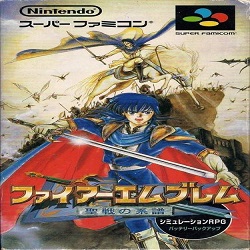 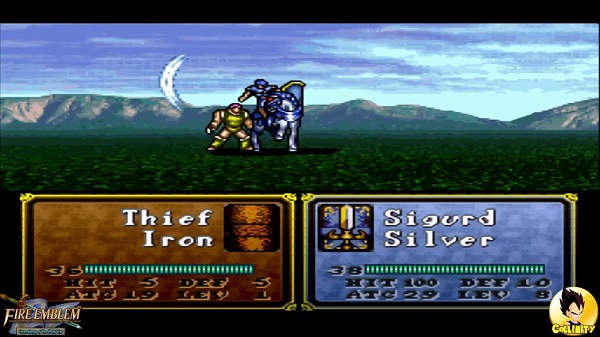 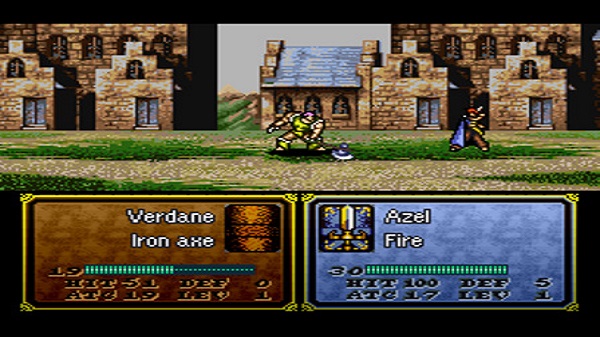 Take on the role of Sigurd and Seliph, his son, in Fire Emblem 4 ROM as they follow the game’s plot across the continent of Jugdral. The continent is home ot eight kingdoms, Grannvale, Verdane, Agustria, Thracia, Sillesse, Isaach, Miletos, and the Munster District. Twelve crusaders founded these kingdoms.

The plot tells the story of the birth of Seliph, the seed of the mysterious Deidre and Sigurd. Follow our protagonists’ journey as it ignites with the kidnap of Deidre, the framing and murder of Sigurd, and the eventual reign of Seliph as the emperor of Grannvale.

Fire Emblem 4 ROM is a turn-based tactical battle role-playing game that allows every party to act and react to opponent moves. A player’s units may make a base their home, trade items and weapons, and engage in arena battles. Fire Emblem 4 ROM for SNES is available to download here.