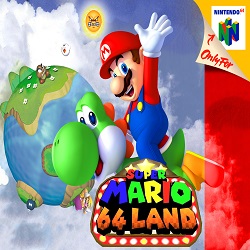 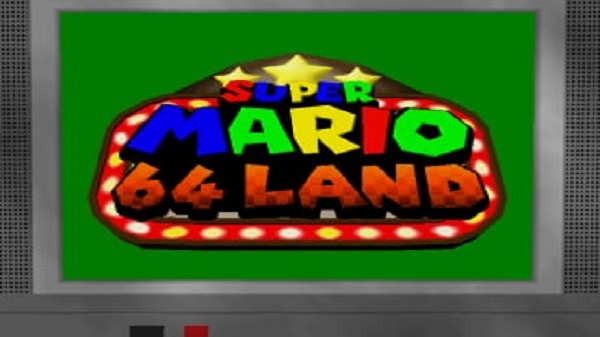 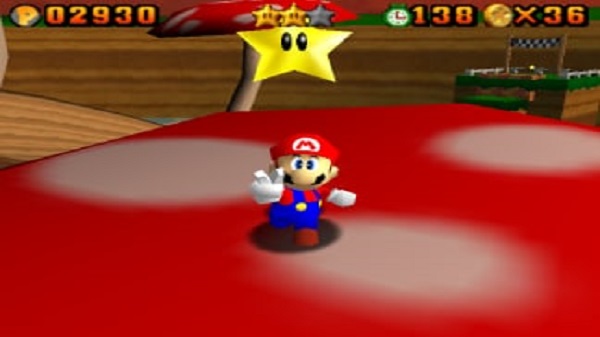 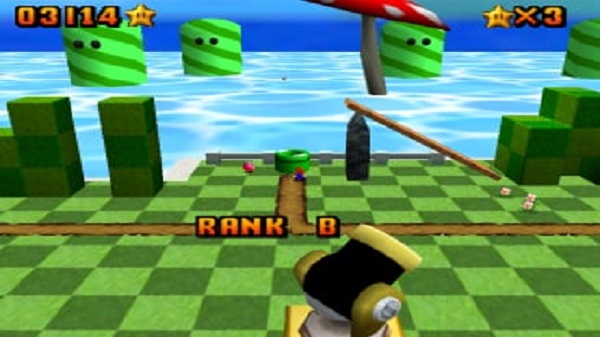 The major changes to expect in Super Mario 64 Land ROM are the adjustment to graphics. It adopts the linear progression style of Super Mario 3D instead of the sandbox mechanics of Nintendo 64 games. Even though Mario linear games are less appealing than the 3D versions, this ROM by Kaze Emanuar makes it mind-blowing.

Enjoy creative level designs that relieve us of the dullness of conventional Mario games. Roam worlds spanning a giant themed home to a vapor-wave verse to amazing soundtracks “borrowed” from other Super Mario 64 games. Minor tweaks give each level an entirely new appeal, from riding a Mario Kart to flying the Sandbird.

Every Mario fan should have a go at Super Mario 64 Land ROM game for the N64 console. The game is now free to download and play on an emulator for your device.

Mario Kart 64
View more
We use cookies to ensure that we give you the best experience on our website. Ok
×