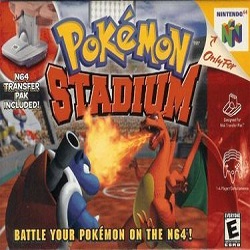 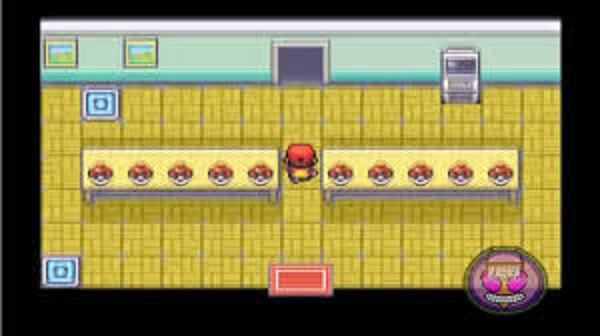 Pokemon - Stadium ROM & ISO is strategy game that allows players to battle their first generation pokemon by uploading them from Pokemon Blue, Red, Green and Yellow. The game plays host to numerous battle arenas and multiple cups such as the Poke Cup, Petit Cup, Prime Cup and Pika Cup.

Within the world are a Kiddies Club that is host to over nine different games, a gallery, a pokemon lab to store items and trade pokemon, a GB Tower to trade an emulated version of Yellow, Blue and Red. And if you work hard by winning the final division of the stadium cup or the Gym Leader Castle, you enter the Hall of Fame. Download Pokemon - Stadium ROM & ISO for N64 and play on Citra for Android, PC, Mac and iPhone (iOS).

Pokemon Snap
View more
We use cookies to ensure that we give you the best experience on our website. Ok
×