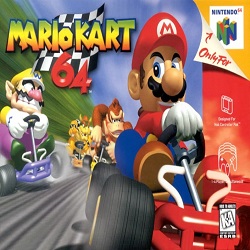 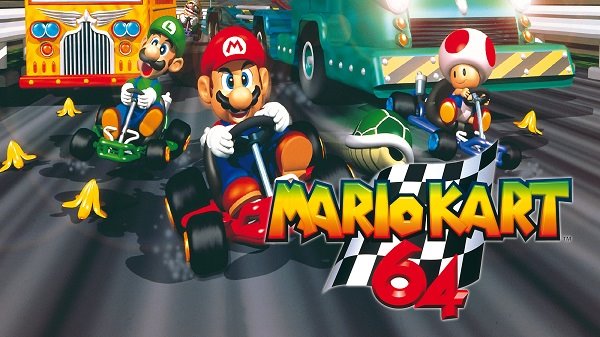 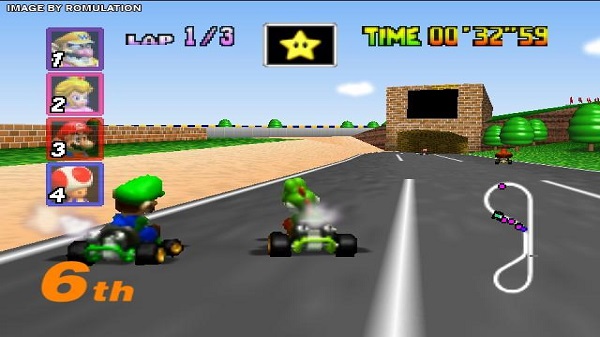 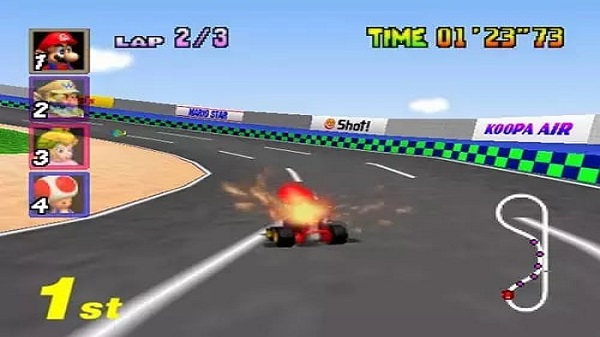 Play the grand prix in Super Mario Kart 64 ROM and race against computer controlled opponents competing to win four trophies. Your progress depends on you placing fourth or higher. And unlike Super Mario Kart, there is no limit to how many times you can restart a race. In Time Trial mode, single players race for the fastest time, while Versuz pits you against human rivals.

The most intensive Mario Kart 64 ROM game feature is the Battle Mode where two to four players compete, attacking each other as they race to finish first without damaging all their balloons. Enjoy all these when you download Mario Kart 64 ROM to play on your fave emulator.

Paper Mario
View more
We use cookies to ensure that we give you the best experience on our website. Ok
×