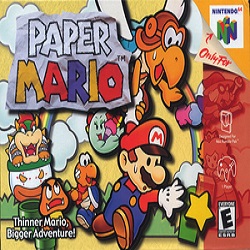 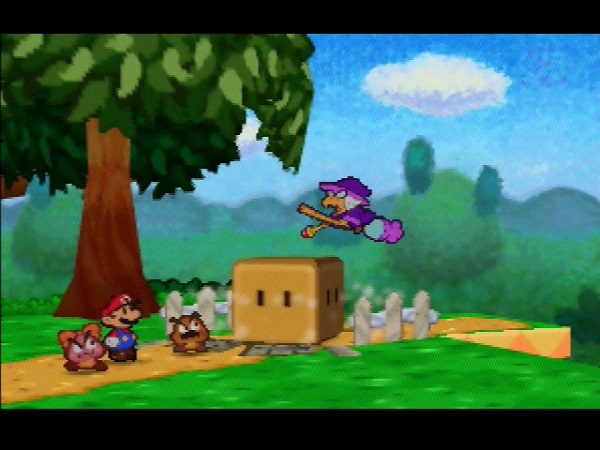 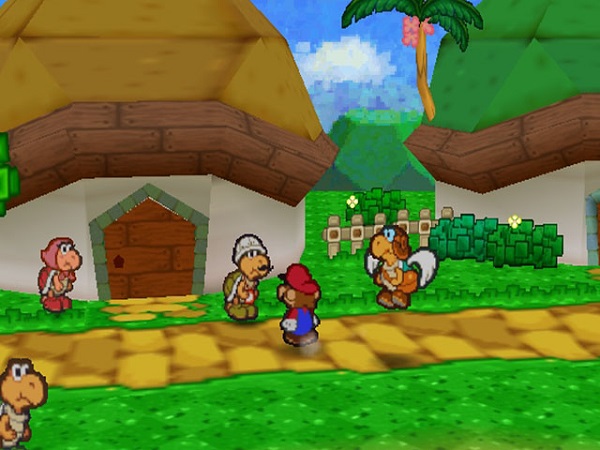 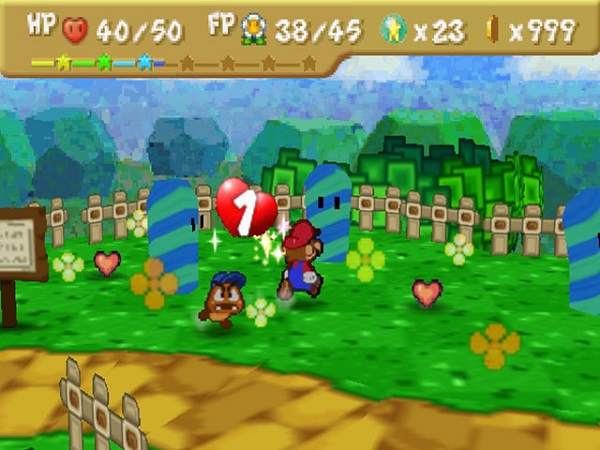 Play a paper version of Mario in Mario ROM game for N64 as he sets off on a quest to end Bowser’s reign. Bowser has once again kidnapped our beloved Princess Peach. Bowser has also stolen the Star Rod to become invincible and seven Star Spirits.

Mario is now responsible for releasing the imprisoned Star Spirits and the princess, defeating Bowser, and relieving the Mushroom Kingdom of his reign of terror. Mario is not alone on this mission. He will encounter multiple partners as he progresses. His puzzle-solving skills also determine his progress.

Scale through obstacles, and obtain coins and other items, including trophies, as you level up in a world made of paper in this turn-based combat adventure game. Paper Mario ROM & ISO game for N64 is available to download and play on your favorite emulator.

Pokemon Snap
View more
We use cookies to ensure that we give you the best experience on our website. Ok
×