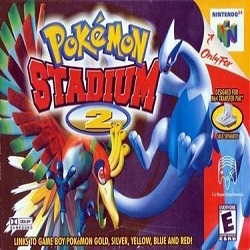 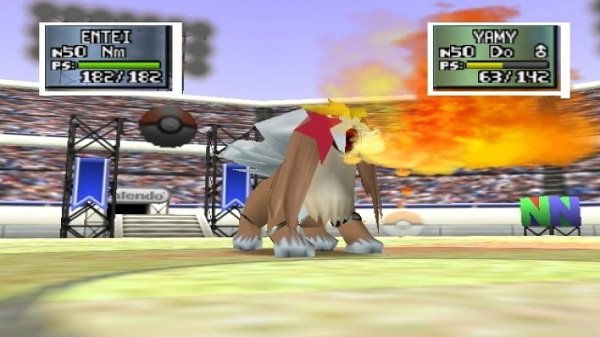 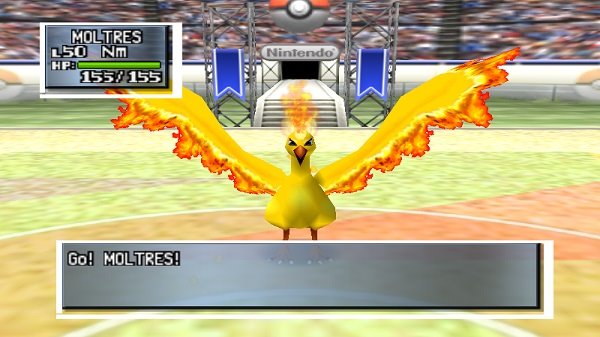 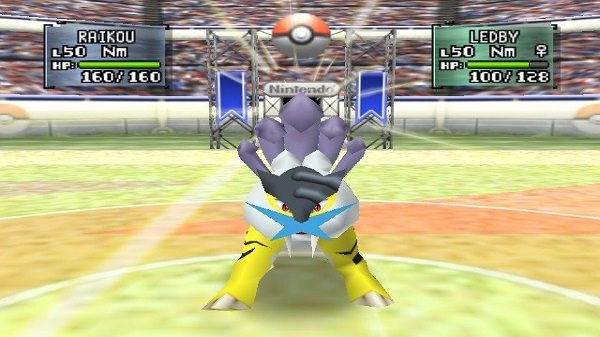 Venture into the distinctive White City and start your journey to becoming a champion trainer in Pokemon - Stadium 2 ROM game for N64. There is no storyline behind the game. You are simply in a region that possess all that is needed to battle, train, organize, research and play wit pokemon.

Progress in this game is attained by battling other trainers to win trophies in the Stadium a tournament that comprises of four trophies. You can also participate the the Gym Leader Castle where you earn badges after defeating eight Gyms that specialise in training specific pokemon types. Next, defeat the Elite Four and Red, the Pokemon League Champion.

You can also use pokemon trained in Blue Red and Yellow Game Boy games and the GBC Pokemon Gold, Silver and Crystal. Assemble a team of six pokemon and use them to battle. The game features a Min-Game Park, a Game Boy tower, and a Free Battle mode for practice battles.

Download and play Pokemon - Stadium 2 ROM game for N64 on your citra emulator for Android and PC.

Paper Mario
View more
We use cookies to ensure that we give you the best experience on our website. Ok
×