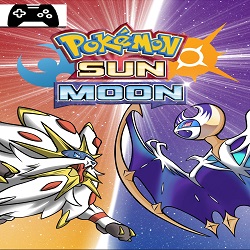 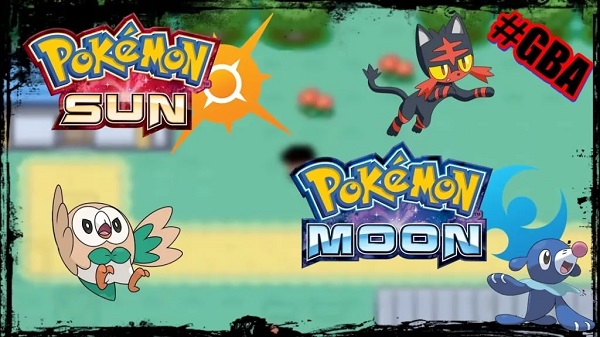 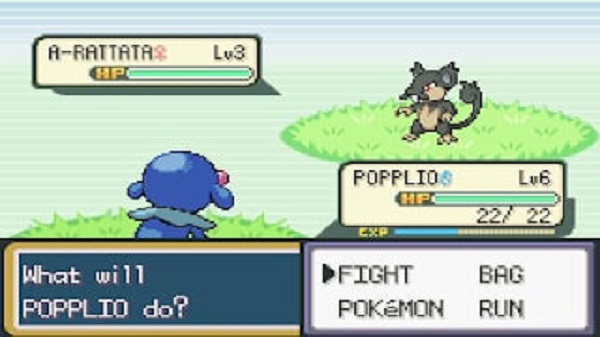 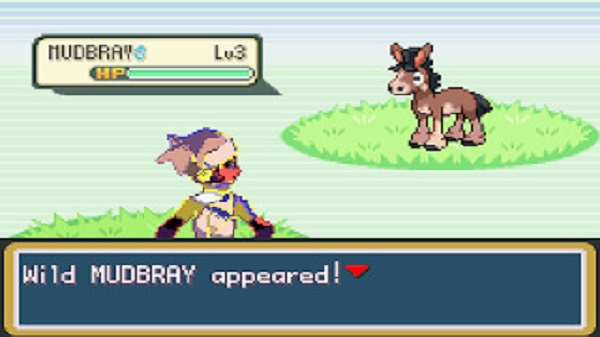 Pokemon Sun and Moon are critically acclaimed games developed by Game Freak and published by Nintendo and The Pokemon Company. This fan-made mod makes a slight adjustment to the game’s pace without doing much else in other aspects. Primarily, the Pokemon - Sun Moon ROM GBA game retains the original storyline.

The plot is set in the mysterious Alola region, a collection of islands. You can play as Selene and Elio, who have just moved into the region from Kanto with their mother. Join them as they participate in the region’s coming-of-age trials battling powered-up pokemon. Their quest will lead to encounters with the Aether Foundation, the Ultra Beasts, and Team Skull.

The Pokemon - Sun Moon ROM mod game is tweaked to allow players to increase the pace of the gameplay. Download the fast version to play speedier battles and encounters and slow things down with the slow mod on your Citra emulator.

Pokemon GS Chronicles
View more
Advertisement
We use cookies to ensure that we give you the best experience on our website. Ok
×