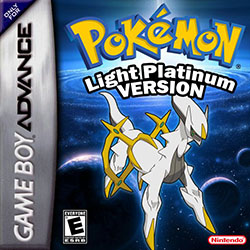 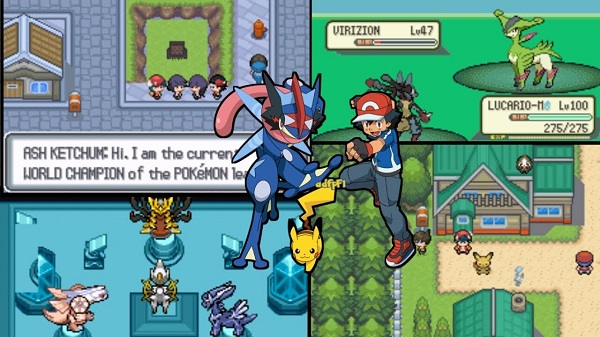 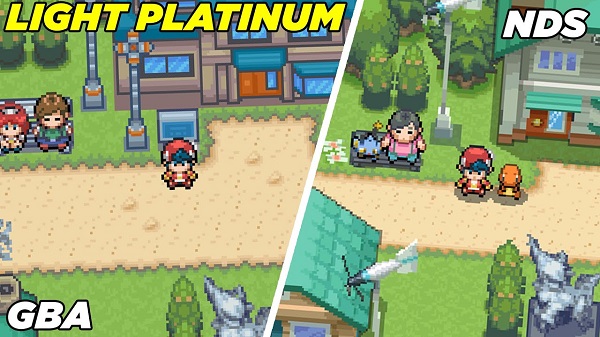 If you are one of those that finds the old Pokemon Ruby game old and dull, then by all means, give Pokemon - Light Platinum ROM for GBA a try. It is an incredible spin-off that utilizes cool new graphics, a great soundtrack, new events, items, and pokemon to provide players with an immersive gaming experience.

Pokemon - Light Platinum ROM for GBA has four different safari zones harboring plenty of pokemon at each location. It also features a much improved AI and limited resources, making this ROM a little more complex than existing versions. The game also features Teleport puzzles, a more involved storyline, and a VBA speedup feature.

Take a trip to the new Zhery, fight the new leaders and the Elite Four, challenge new rivals, and capture Pokemon of all regions in Sinnoh, Hoen, Kanto, and Johto. Pokemon - Light Platinum ROM is available to download and play on Android and PC.