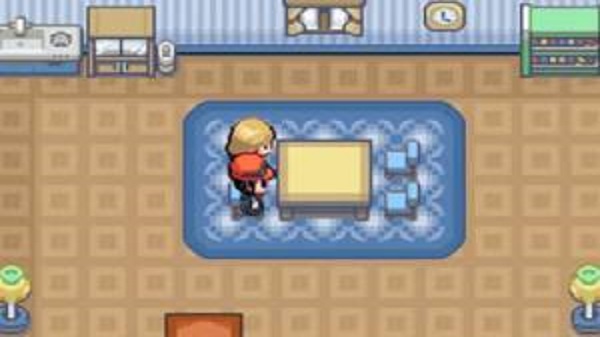 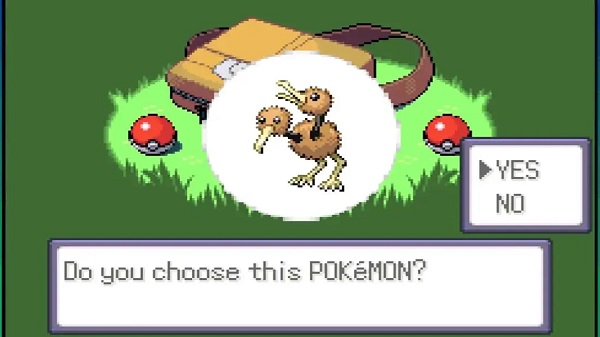 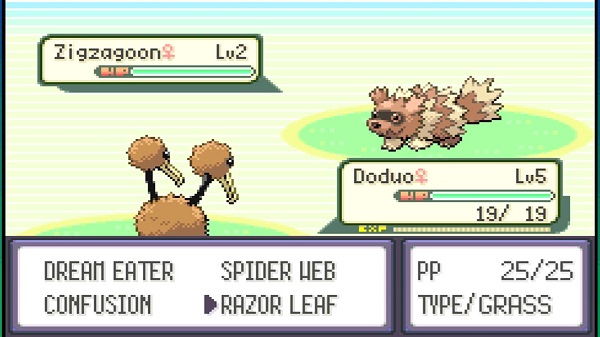 Choose from one of three versions of the Pokemon Sapphire Randomizer ROM for GBA that meets your taste. Although all have their differences, they share the same plot as the original Pokemon Sapphire game. You are back in the Hoenn region playing as either Brendan and May who live in Littleroot Town.

After receiving a reward of a pokemon for protecting Professor Birch, a rivalry begins brewing with the professor’s son. You will have to defeat him multiple times along the way, while proving a stubborn clog in the plans of the evil Team Magma who plan on capturing all the pokemon and using them to alter the region’s climate.

Beyond the plot, the gameplay is a lot more difficult. Battles are more intense and you will require a bit more skill and wits to win. There are also more worlds to explore, additional pokemon including a few legendaries and crazy wild encounters. You are just as likely to encounter a Mewtwo in the grass as you would any other pokemon.

Pokemon Sapphire Randomizer ROM for GBA is available to download and play and on Citra.