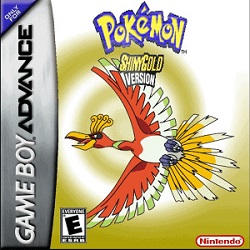 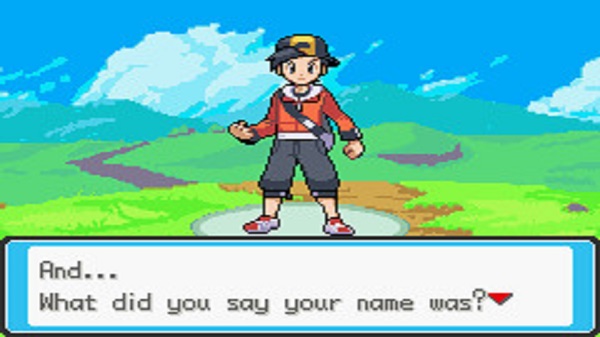 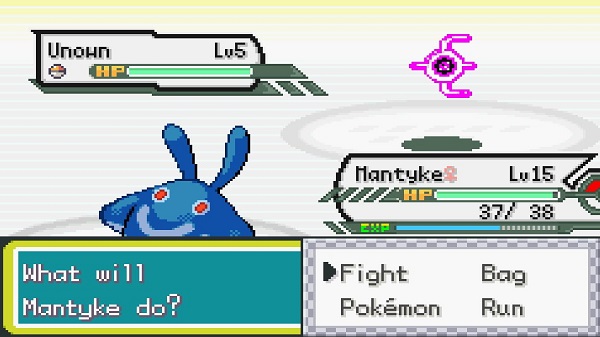 Pokemon - Shiny Gold is one of the most creative ROMs you can get with difficulties that rival the notorious Drayano. The game has an amazing storyline that incorporates different characters allowing all a chance to shine. We cannot, however, ignore its slightly buggy feel.

The game starts like every other pokemon; a chance encounter with a professor begins your journey as a trainer. You now have to defeat rivals, face the Elite Four and obliterate the existing Champion to become a legend. However, Pokemon - Shiny Gold ROM has its own twists. For example, instead of simply finding the dragon’s fang you have to battle three dragon masters.