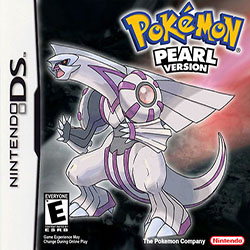 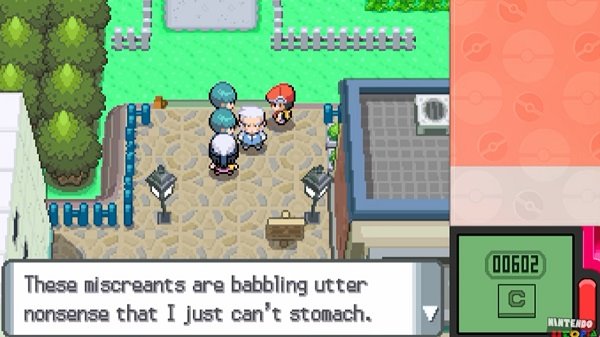 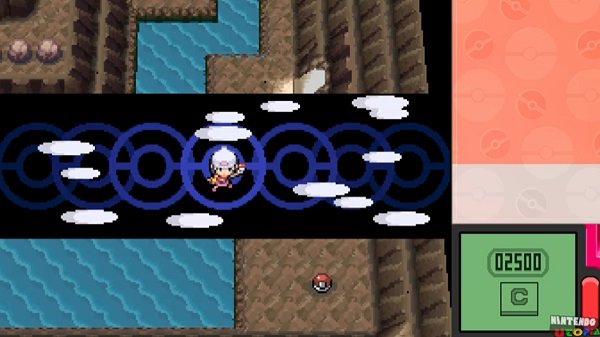 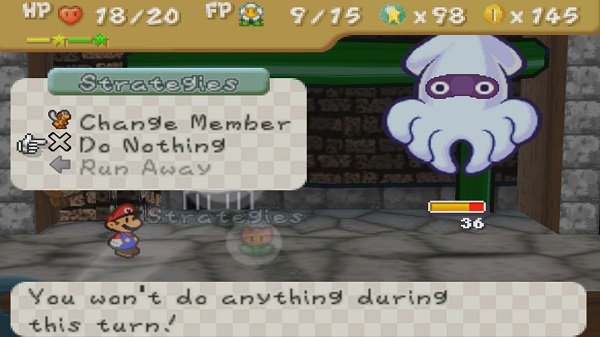 Lucas and Dawn are back in the snow-capped mountainous region of Sinnoh—a Hokkaido lookalike in Pokemon - Pearl ROM & ISO. Follow their journey to becoming legendary pokemon trainers as they capture, feed, train, and battle pocket monsters. Enjoy intense face-offs with gym leaders who act as the game’s bosses showcasing a mastery of one pokemon type.

The player will also face multiple encounters against Team Galactic, a nefarious group intending to create a new universe for themselves with the help of Pokemon. Start with a starter monster in local scientist Professor Rowan’s briefcase and grow your Pokedex as you progress.

Pokemon - Pearl ROM connects with the Diamond counterpart and other third-generation games. After earning the National Pokedex, you can also import pokemon from the GBA version.

Pokemon - Pearl ROM & ISO for NDS is a much-improved version of its GBA predecessor. The game is now available to download and play on the Citra emulator for Android, PC, Mac, and iPhone (iOS) devices.