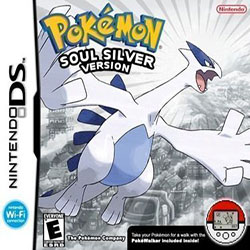 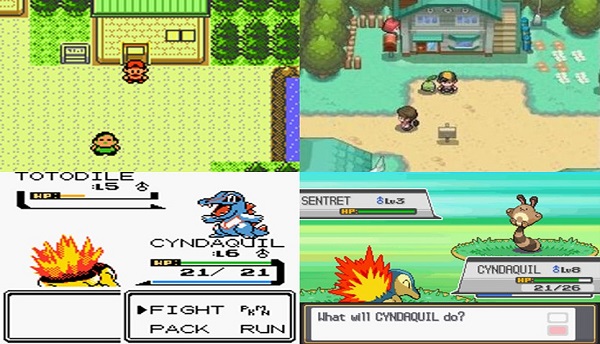 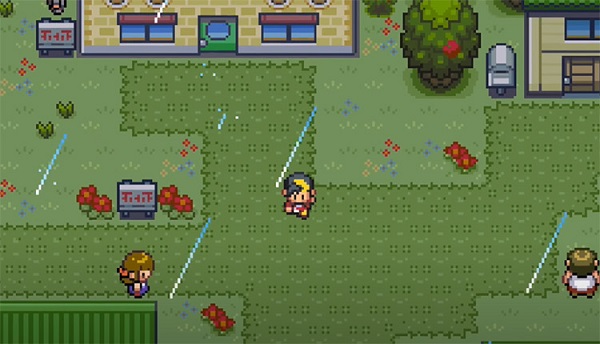 Pokemon - SoulSilver ROM & ISO game is a 2008 remake of the 1999 GBC Pokemon Silver game with a touch of Pokemon Crystal. Your journey starts in New Bark Town and takes you on a full run across the Johto and Kanto regions.

Play as legendary pokemon trainers Ethan and Lyra. Grow your Pokemon collection from either Chikorita, Totodile, or Cyndaquil to up to 493 pocket monsters on SoulSilver. Enjoy the thrill of the original Pokemon Silver music and the now retro but awesome NDS aesthetics.

Pokemon - SoulSilver NDS takes you on a ride of unpredictable battle scenes putting you face to face with Johto’s and Kanto’s respective eight gym leaders. Defeat them to earn the Gym Badges, conquer the Elite Four, and subsequently, the game’s top boss, Red.

If you are seeking a battle-intensive adventure RPG, look no further. Pokemon - SoulSilver ROM is now available for download on Android, Mac, and iPhone (iOS).

Mario Kart DS
View more
We use cookies to ensure that we give you the best experience on our website. Ok
×