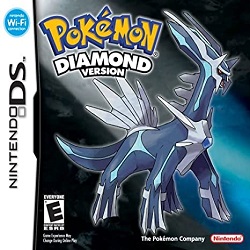 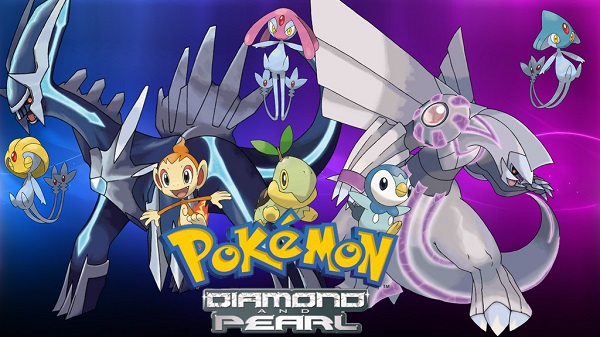 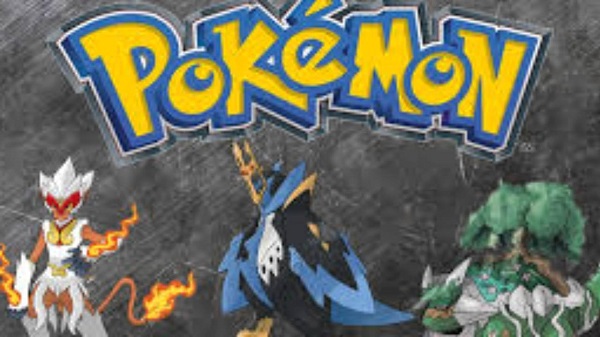 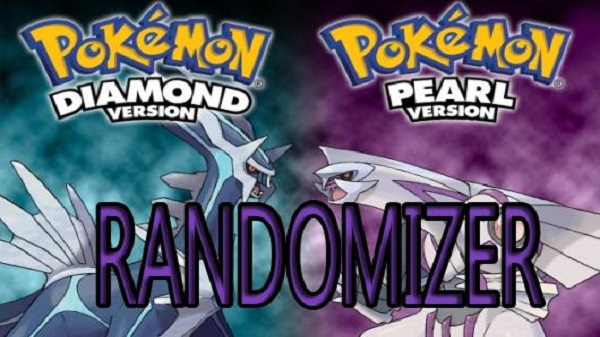 Embark on a journey to conquer the eight gym leaders in Sinnoh, defeat the Elite Four and become Sinnoh’s Champion playing Pokemon - Diamond ROM & ISO. Spurred on by a reported red Gyarados sighting, the games protagonist begins an adventure of epic proportions.

Pokemon - Diamond version ROM features an impressive 107 previously undiscovered Pokemon and a total of 480 pocket monsters await a worthy master. In the process, you will battle arch rivals, Team Galactic and its boss, Cyrus.

Pokemon - Diamond ROM NDS is similar to previous GBA Pokemon games in many ways but with significant improvements. These include static 2D sprites with significantly improved detail thanks to the vastly superior NDS hardware.