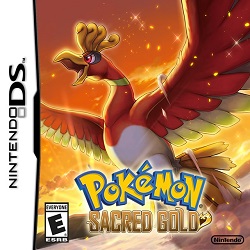 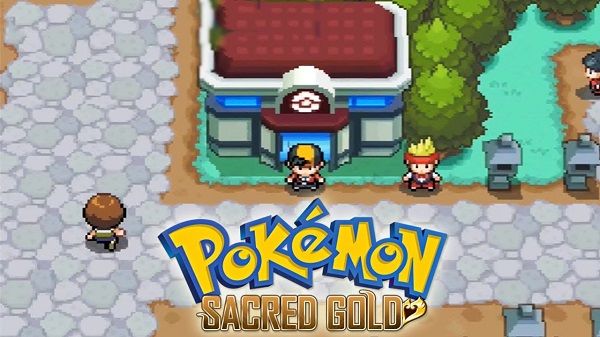 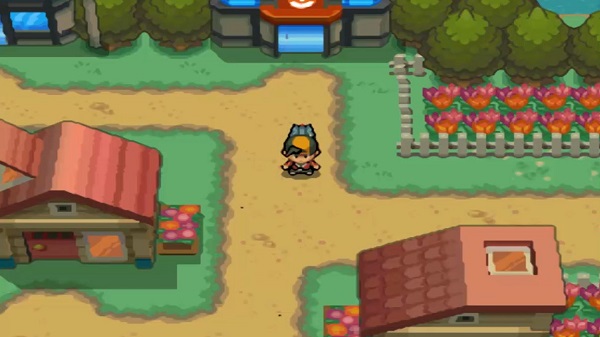 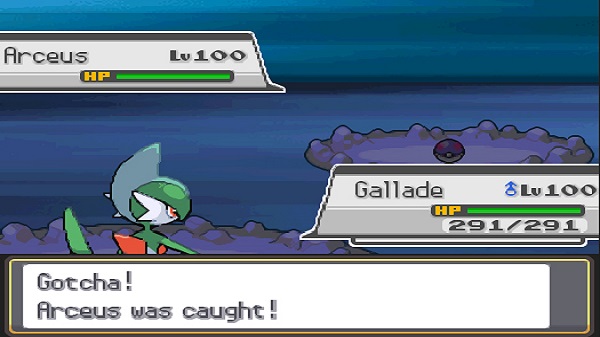 Aesthetically pleasing and imbued with new scripts, Pokemon - Sacred Gold ROM is a great version that is rich in content and pleasurable. While it retains much of the story line in Pokemon HeartGold there are notable changes. The primary alteration in this mod is the changes in teh number of pokemon. There are 493 in total.

Notable scripted events in Pokemon - Sacred Gold ROM GBA include the Eevee gift by Cynthia, a Teleport System that allows players to challenge the Elite Four in any order. In sum there is a script for every new legendary pokemon added to the game.

Newer Super Mario Bros DS
View more
We use cookies to ensure that we give you the best experience on our website. Ok
×