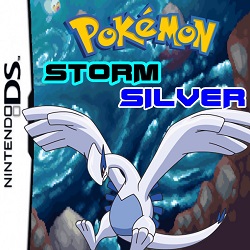 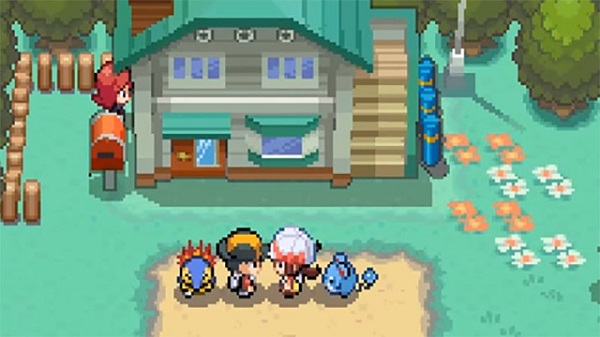 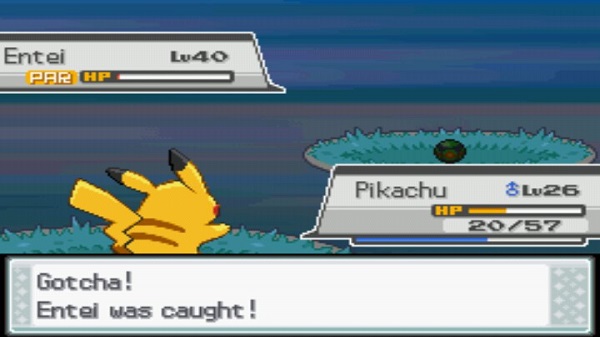 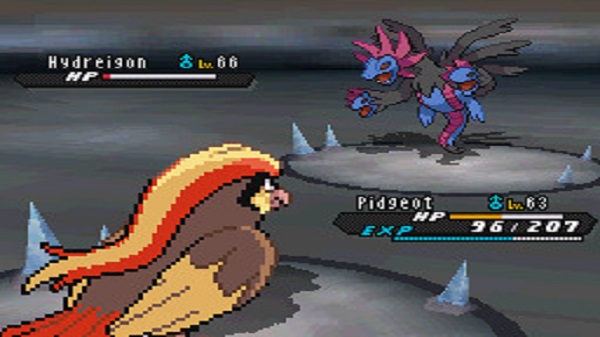 Pokemon - Storm Silver ROM for NDS makes tons of changes to Pokemon SoulSilver without seriously altering the storyline. This means you start out your adventures in the Johto region.

The player starts its journey in New Bark Town. After receiving his starter pokemon from Professor Elm sets off to rule the pokemon league defeating Team Rocket in the process. However the plot introduces a legendary pokemon who is capable of meeting the creator.

Once past the storyline, the changes are evident. There are over 493 pokemon to capture including legendaries. It is possible to capture all the pokemon in Pokemon - Storm Silver ROM before you encounter the Elite Four. The game also makes slight changes to the attack moves and some pokemon have extra level-up moves to ease their raise.

The game also makes drastic alterations to Pokemon data including TM compatibility, abilities, and experience rates, while attaching seals to the main pokemon. Pokemon - Storm Silver ROM is available to downolad and play on your preferred Android emulator.

Pokemon Black 2 - Randomizer
View more
Advertisement
We use cookies to ensure that we give you the best experience on our website. Ok
×