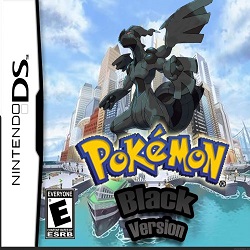 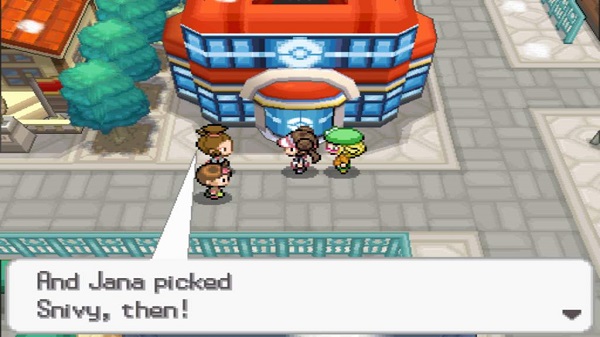 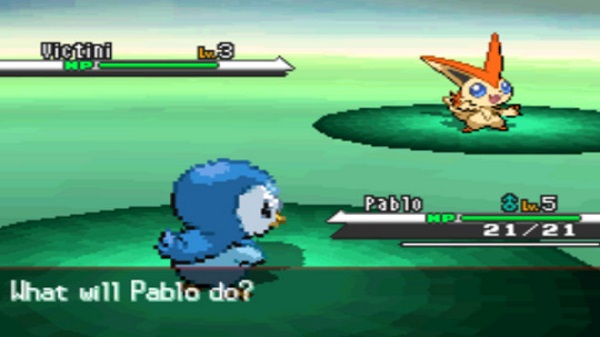 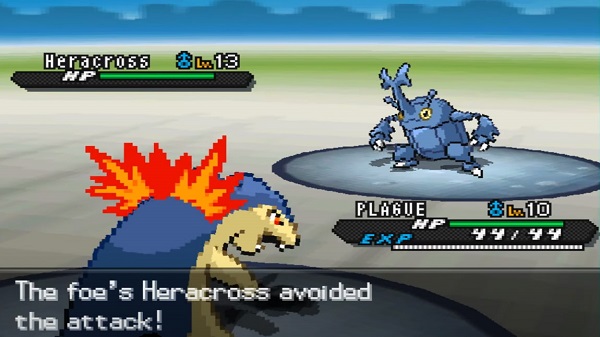 Follow the journey of a young chap on an exploration. Start with a starter pokemon and capture more, traversing six regions blessed with a litany of pocket monsters and human inhabitants in the Pokemon - Black Randomizer ROM game. Race to become the Pokemon champion of Unova region by participating in the Unova League and beating the old gym leaders.

Like many games in this Nintendo series for GBA, NDS, SNES, and GBC, Pokemon Black - Randomizer ROM boast a rich storyline. The hack features various challenges culminating in a lengthy but highly entertaining adventure.

Pokemon - Pearl Randomizer
View more
We use cookies to ensure that we give you the best experience on our website. Ok
×