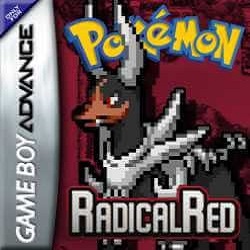 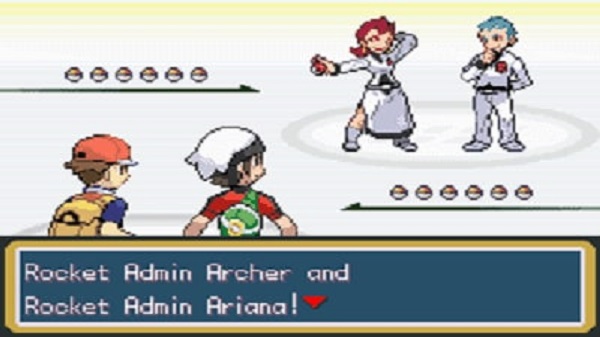 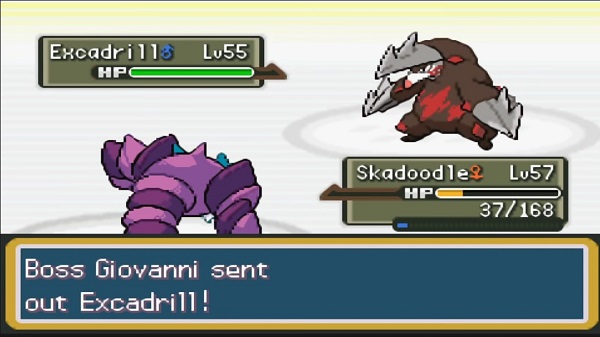 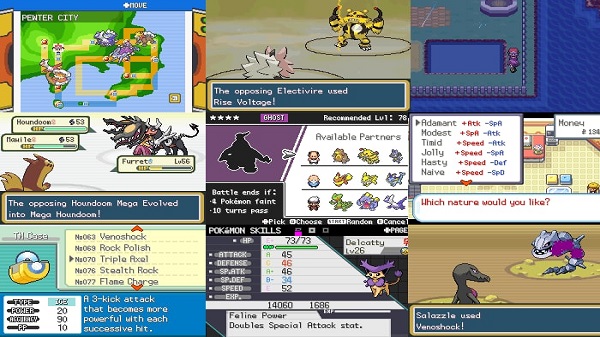 No one can outrank the intense gaming nature of Pokemon fans, and this fan-mod establishes that fact. Pokemon - Radical Red ROM game for GBA is a hack of Pokemon Firered, remakes of Pokemon Ruby and Sapphire. Users will find it hard to seat on the fence as there is a tendency to love and hate it for the same reasons: difficulty and mechanics.

In Pokemon FireRed, users could complete the game without much consideration for upgrading Pokemon in their collection. Not Pokemon - Radical Red ROM; the game play has been tweaked to push players to do more than just cruise through missions.

The game retains FireRed’s story, you start off your journey in Phallet Town, Kanto region. A chance encounter with Professor Oak earns the player their first pokemon. Beyond the storyline, the features of these two games are miles apart. Pokemon - Radical Red ROM has a built in Randomizer and assigns different stats to its pokemon. It also allows you to rematch already defeated gym leaders, provides for EV training areas and more.

Pokemon - Water Blue
View more
We use cookies to ensure that we give you the best experience on our website. Ok
×