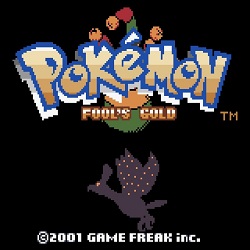 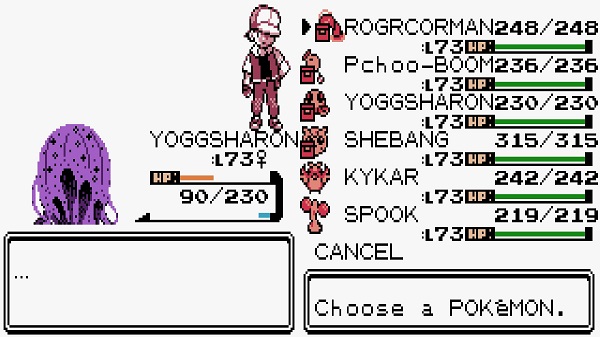 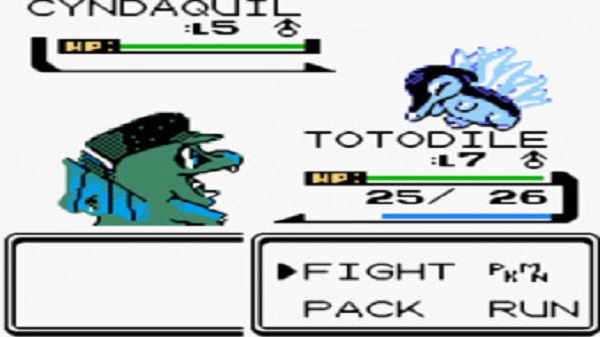 Although it retains the golden plot it borrows from Pokemon Crystal, Pokemon - Fools Gold gives gamers a chance to play a pretty interesting version. The major attraction in this game is the access to modified regional Pokemons from Generation I to III. These mods, which have earned the pseudonym “Fools Forms,” are characterized by moves, looks, and special abilities.

The game contains over 251 fully redesigned pokemon, with their reassigned moves and forms. Consequently, it alters wild encounter data to match new designs and worlds. It is also possible to acquire Pokemon, including starters, without trading.

You can download and play Pokemon - Fools Gold ROM for GBA on your preferred Android emulator.