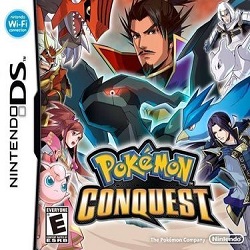 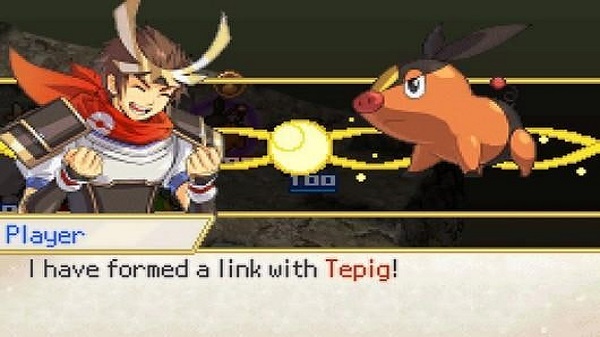 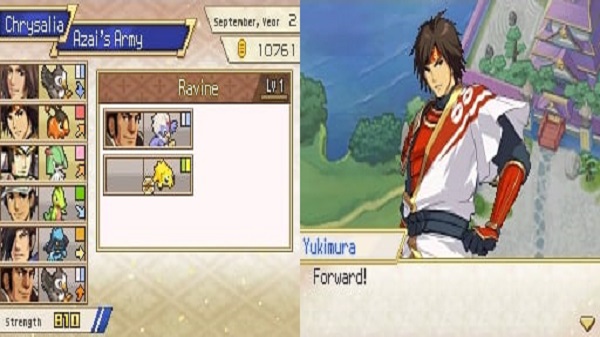 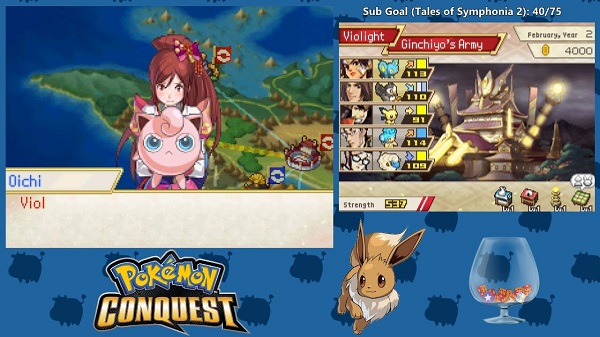 Be the hero/ heroine of Nanugi’s kingdoms in Pokemon - COnquest 2 ROM & ISO game for NDS. This game builds on the initial pokemon games from their heydays on SNES, GBC, and GBA.

You start your journey in the kingdom of Noinu, which neighboring Liutorm has just attacked. Defeat Luitorm and conquer three other independent kingdoms before attacking the four alliances that see you as a threat.

Unlike its predecessor, Pokemon - Conquest 2 allows you to add a healer to your army, making for seven pokemon. Six pokemon and a healer are on each side, and every pokemon is allowed a single move, and battles are won where victory conditions are met. Players can also recruit free warlords or warriors into their team.

Pokemon - Conquest 2 ROM & ISO is available for free. Download and play on your fave emulator for Android, PC, Mac, and iPhone (iOS).