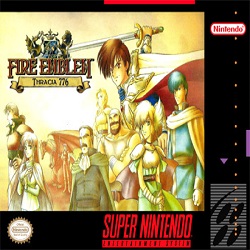 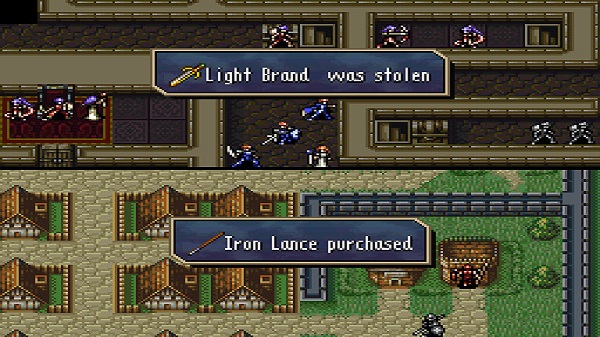 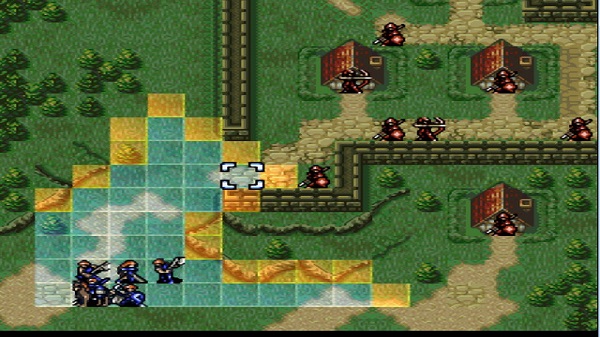 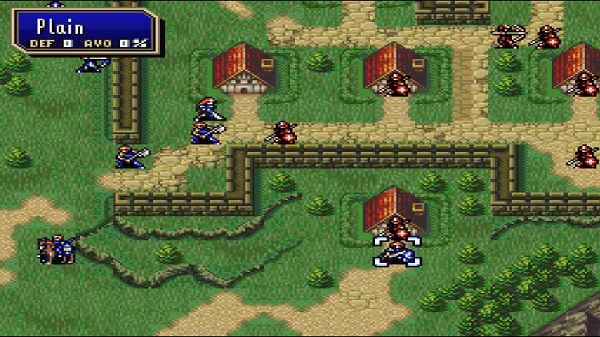 Leif is your protagonist in Fire Emblem 5 ROM for SNES. He hails from the now lost kingdom of Thracia and has set his mind on defeating Grannvale, now the ruling kingdom. Your responsibility is to help him rally an army, forge alliances, and battle opponents as he embarks on a journey to restore Thracia to its lost glory.

Fire Emblem 5 is set during the years of Fire Emblem 4, while Arvis is still the ruler of Grannvale, and Seliph is preparing to overthrow him. You have to take command of units and follow the plot to rescue targets, fight and subdue specific enemies, and eventually install Leif as the ruler of the Republic of Munster.

Battles in Fire Emblem 5 ROM are fought turn-based, with each party given a chance to act and react tactically. Players can move selected units across a grid-based map, and battles play out automatically depending on the tactics deployed. Download and play Fire Emblem 5 ROM for SNES on your favorite emulator by clicking here.

Fire Emblem 4
View more
We use cookies to ensure that we give you the best experience on our website. Ok
×