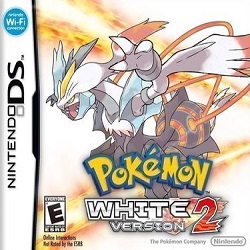 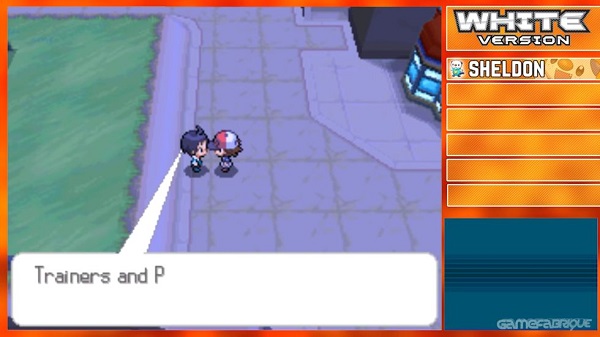 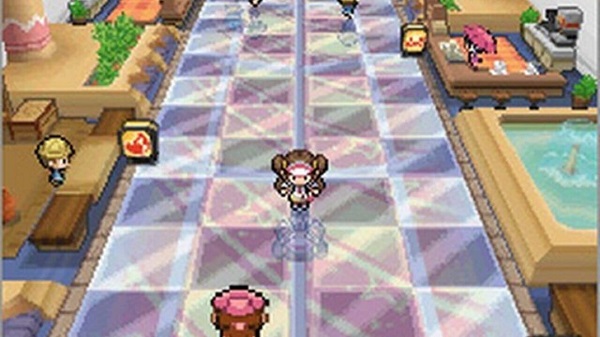 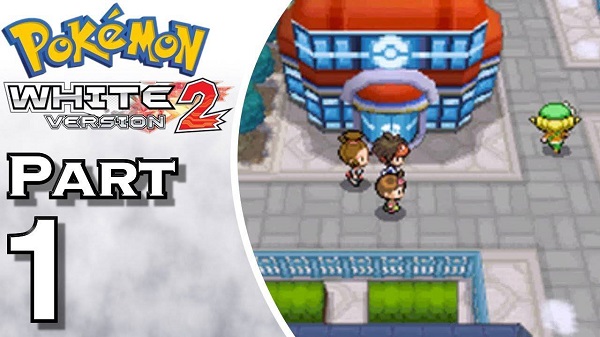 Pokemon White 2 ROM is among the first direct sequels in Nintendo’s monster catching game series. Your in-game journey begins an ends in Unova, one of the most distinct regions in the Pokemon world. The goal is to become Unova’s Pokemon champion, thwarting Neo Team Plasma’s plans for world domination in the process.

White 2 presents a chance to traverse locations that were unexplorable in its predecessor and win new Pokemon. Players also begin their journey in Aspertia instead of Nuvuema town, and encounter thicker plot twists aided by improved mechanisms and added game features.

Pokemon White 2 introduces the Challenge and Easy modes, allowing players to raise or reduce battle difficulties. There is also an in-game achievement system, a more dynamic seasonal feature, and a Memory Link to connect your Pokemon Black and White 2 Games.

Ardent Pokemon lovers will appreciate the detailed content in Pokemon White 2 ROM NDS available for download on Android and PC.

Pokemon Phoenix Rising
View more
We use cookies to ensure that we give you the best experience on our website. Ok
×