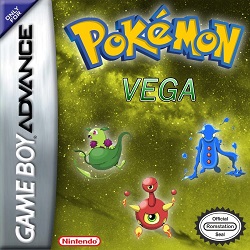 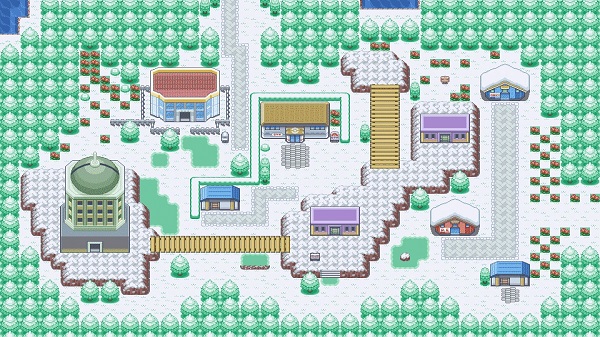 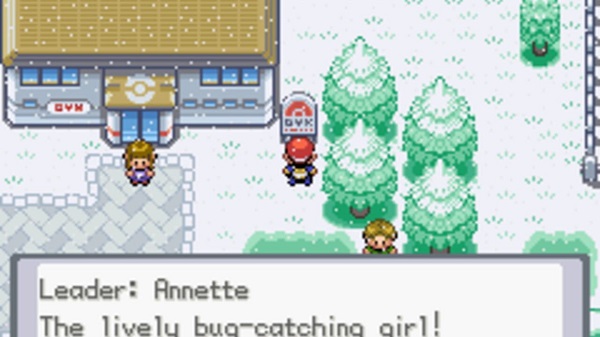 The creators of the Pokemon - Vega ROM & ISO game took their time to create an entirely new game without borrowing much from existing pokemon originals. Built for GBA, the Vega game features a brand new map, an original soundtrack that trumps most pokemon games, an increased difficulty level curve, and an entirely new pokemon population.

The game’s difficulty is what makes the Vega pokemon game stand out. Frustrating for newbie players, it requires the dexterity of a master trainer to become a champion and thwart the plan of Team Dark Hole.

Kickstart your journey with the player character in Tohoak, and play an 85% collection of fakemon with incredible evolution and mechanics. Pokemon Vega ROM & ISO game is available to download and play on your Android, PC, Mac, and iPhone (iOS) devices.