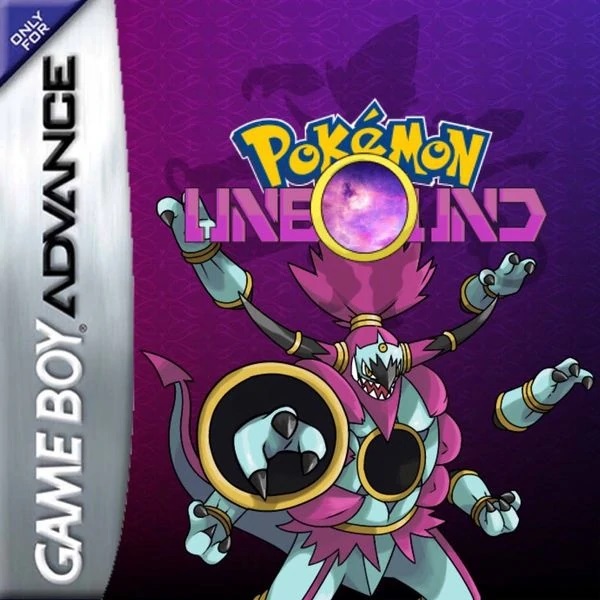 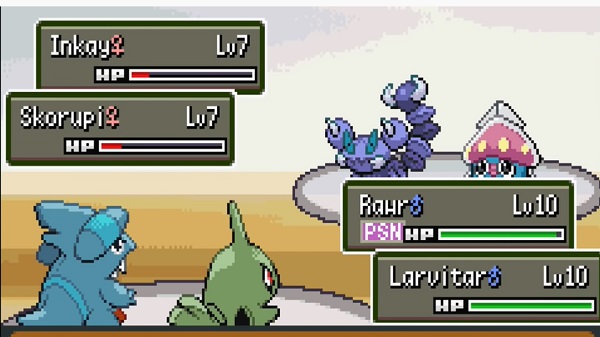 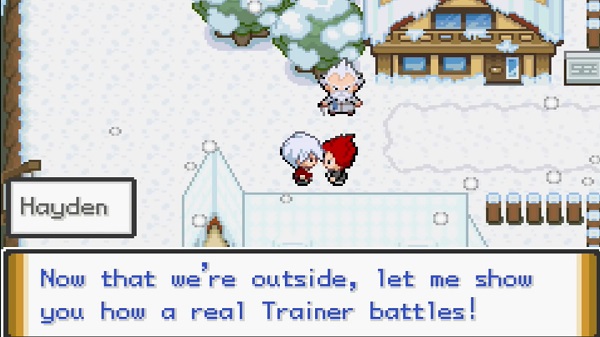 Fifteen years ago Kalos and Borrius regions were at war. In an attempt to win, Borrius unleashed a dark force on the Kalos region but still succumbed to Kalos’ ultimate weapon.

Now the dark force remains under seal, but not for long. The Shadows are interested in gaining access to this horrendous weapon and using it for something sinister. Use your skills as a Pokemon trainer to stop these vile beings from destroying Borrius by playing Pokemon Unbound ROM & ISO.

Skeli Games’ Pokemon Unbound is a must-have addition to the collection of every pokemon fan. This Pokemon FireRed version contains great improvements to the quality of life. You can auto-run, bikes have turbo modes, and you don’t have to teach pokemon HMs before you use them. You can even share your exp with your entire team.

Skeli presents pokefans with an extremely fast-paced and intense RPG, featuring a character customisation screen and loads of nods to other pokemon games. Pokemon Unbound ROM & ISO game is free to download and play on iPhone (iOS), Android, PC, and Mac.

Pokemon - X GBA
View more
We use cookies to ensure that we give you the best experience on our website. Ok
×