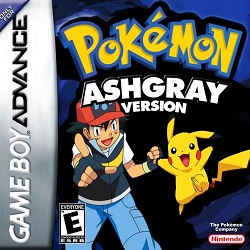 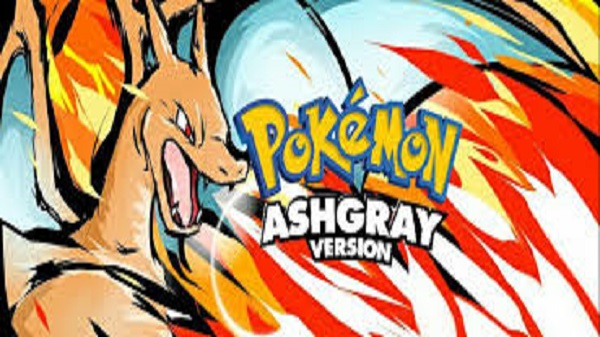 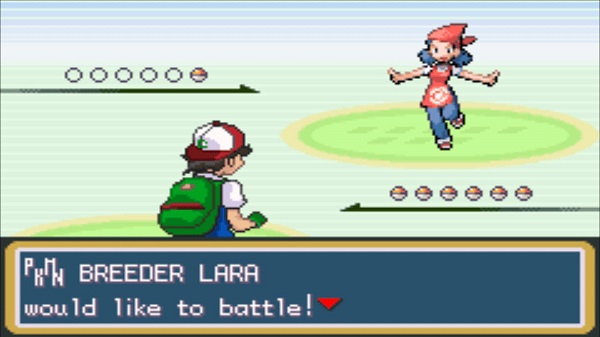 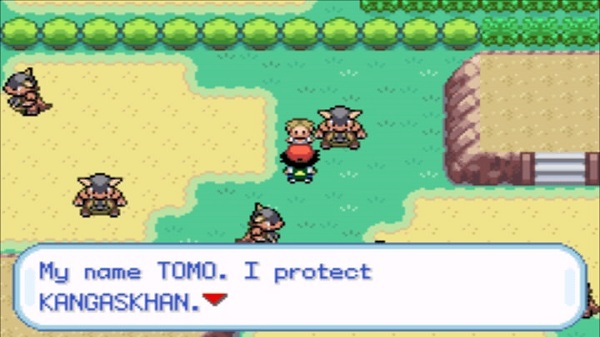 Pokemon - Ashgray ROM & ISO GBA game follows the events of the first season of Pokemon Anime. Regardless, players can catch pokemon that the lead character Ash never had the chance to catch in the movie such as the Spearow that fought Pikachu and Ash in Episode 1.

Another distinction between Pokemon - Ashgray and theanime is that Butterfree does not have to be released. You may also find bad eggs in storage boxes. You may also notice that your other pokemon turn invisible when you battle James and Jessie for the first time.

Pokemon - Ashgray ROM game also features content from episodes of the anime version which have been banned. Examples include the Legend of Dratini (banned in the US), Beauty and the Beach and Electric Soldier Porygon. Pokemon - Ashgray ROM is available to download on Citra emulator for Android, PC, Mac, and iPhone (iOS).

Pokemon - Lightning Yellow
View more
We use cookies to ensure that we give you the best experience on our website. Ok
×