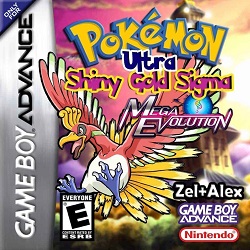 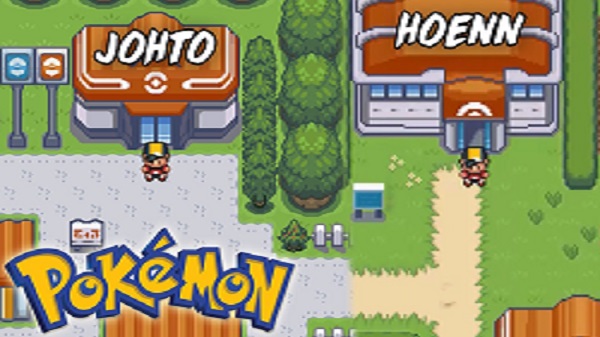 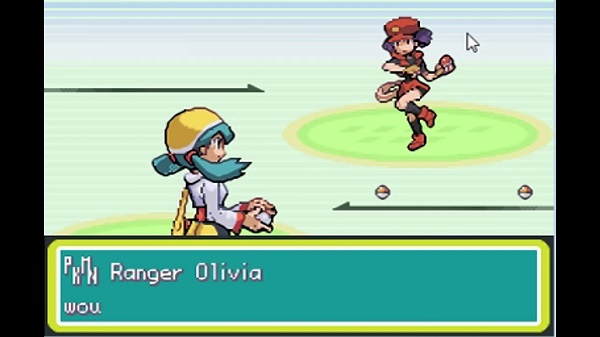 The improved version of Pokemon Crystal, Silver, and Gold gives you a fresh, revolutionary approach to Pokemon. It features additional territories such as Hoenn and the Orange-Alola islands, adding to the Johto and Kanto regions.

Pokemon Ultra Shiny Gold Sigma ROM takes things a step further from its predecessor, Pokemon Shiny Gold Sigma. There are over 807 pokemon cutting across eight generations. These include the Alolan and Galar forms.

The game also implements the Mega Evolution feature in battles, removes the controversial Trade Evolution, and implements a Miracle Exchange. The latter is a simulated trade system. Across the regions, you will find battle frontier facilities, and gym leaders allow rematches in multiple regions.