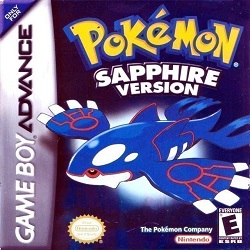 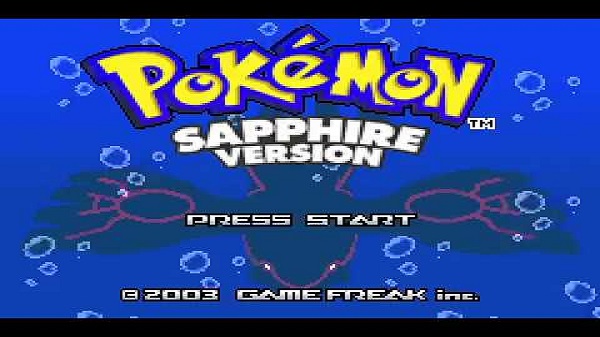 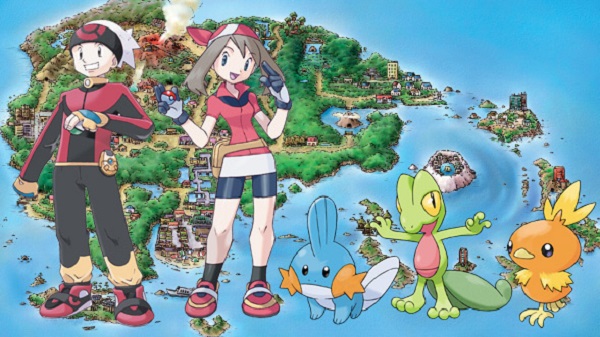 As part of the Ruby and Sapphire versions, Pokemon Sapphire ROM & ISO places you in the role of Norman’s son. Norman is the Petalburg gym leader and has just moved his family to their new home in Littleroot town.

The player's journey as a Pokemon trainer begins when he is introduced to Norman’s friend, Professor Birch, who is the region's researcher. There the player encounters Brendan or May and is gifted a starter Pokemon by the professor as a reward for battling a wild Poochyena. The player then develops an intense rivalry with either Brendan or May at various game stages.

Your first major responsibility in Pokemon - Sapphire ROM is challenging Johto’s gym leaders in Hoenn. If successful, you face the Elite Four, the region’s best trainers, and then Steven, the Pokemon League Champion.