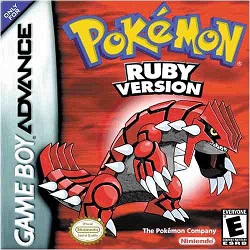 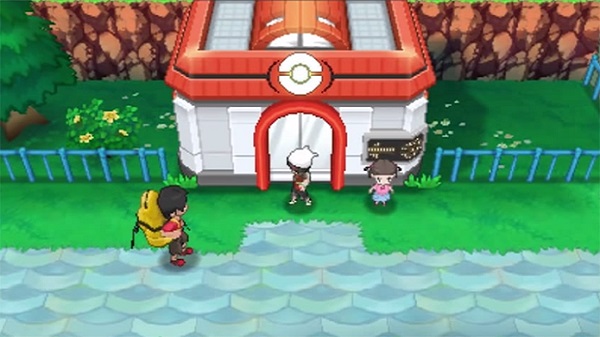 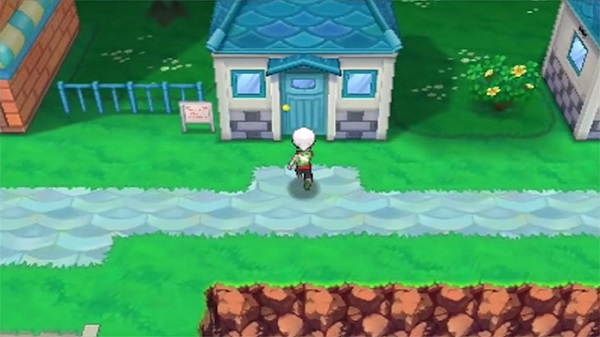 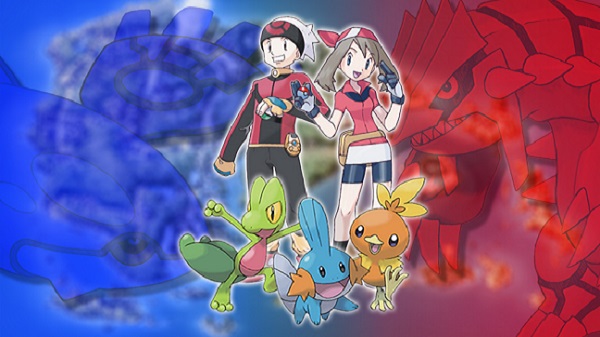 You are back in the Hoenn Region and only recently moved to the minuscule Littleroot Town. The region’s professor, Birch, needs protection from an attacking Poochyena. Choose one of the three starter Pokemons to defeat the threat and build a career as a legendary trainer.

Pokemon - Ruby ROM GBA requires that you keep the enemy Team Magma at bay. Led by Groudon, the legendary Pokemon, they plan to dry up Hoenn’s oceans to boost landmass. Thwart their goals while capturing, training, feeding and battling up to 386 Pokemons.

As a third generation game, Pokemon - Ruby ROM & ISO borrows from GBC gameplay, albeit with slightly improved graphics. It also set the foundation for future NDS replicas. The game has a multiplayer aspect that allows sharing between up to four persons at the same time.