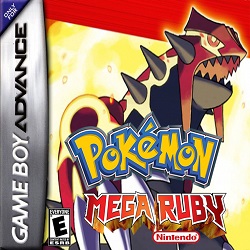 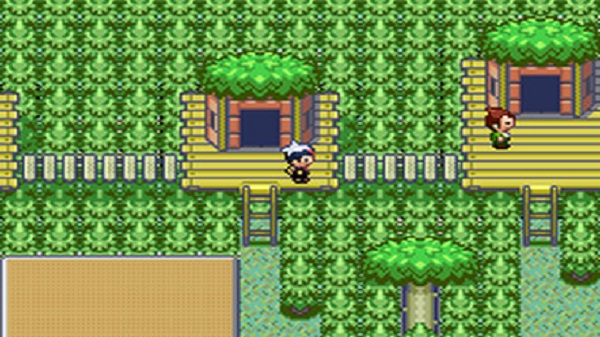 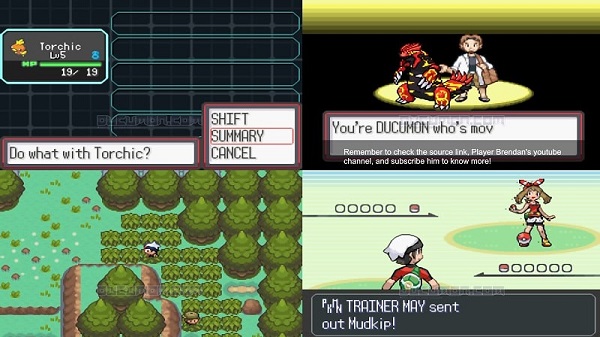 This hacked remake of the original Pokemon Ruby version by Lucasfera15 is a legend among Pokemon cult followers. The reason for the Pokemon - Omega Ruby ROM game’s status is its insanely difficult gameplay. However, you will not encounter any challenges if you are a strong trainer.

Commence your Pokemon - Omega Ruby ROM GBA game with starter Pokemon from the Kalos Region: Chespin, Fennekin, and Froakie. Also available are all the 1st to 6th generation starter Pokemon and a few more legendary Pokemon than the original version.

This version completely changes the Elite Four characters, includes all the Mega and Primal Pokemons, and you may occasionally encounter unusual Pokemon. Don’t be surprised to encounter Desert Snivy, Glalie, and Cryogonal.

What doesn’t change is the storyline. You still have to stop the moves of Team Aqua and Magma. They are two crime syndicates keen on altering Hoenn’s climate through Pokemon. Pokemon - Omega Ruby ROM is now free to download.