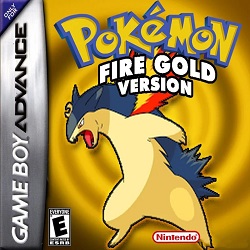 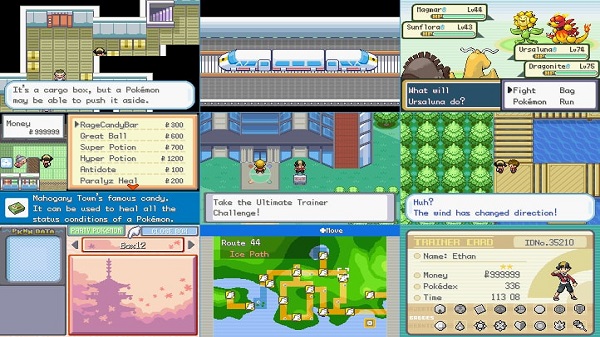 Pokemon Fire - Gold ROM stays as close to the storyline in Pokemon Gold and Silver as it can, albeit with slight tweaks to meet the alterations made. So instead of commencing your journey in Johto, the story takes place in the Sevil Islands. As the plot begins, you recieve your starter pokemon to help you build your team.

The game also features a heightened level curve. Expect to go all the way to the benefit is that Ecruteak can interchange teams. Unlike other Nintendo Pokemon original games, you can re-battle gym leaders playing Pokemon Fire - Gold ROM for GBA.

Players can obtain pokemon from the first and second generations without having to trade. All pokemon and their Megas up to generation 8 also have new abilities and attacks. You can also breed pokemon once you have won your first league. This victory also unlocks the National Dex. No Pokedex is also required.

Play the tougher Pokemon - Fire Gold ROM for GBA is now available to download and play on Android, PC, iPhone (iOS), and Mac.

Pokemon - X GBA
View more
We use cookies to ensure that we give you the best experience on our website. Ok
×