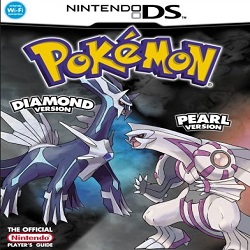 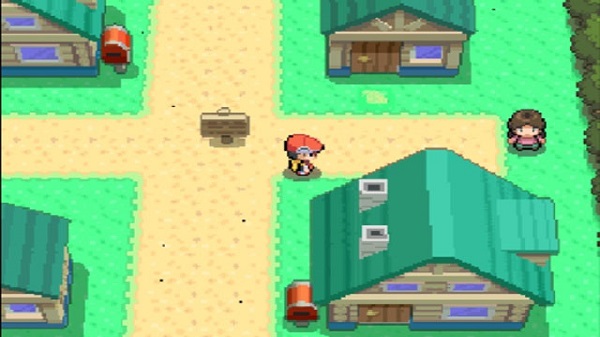 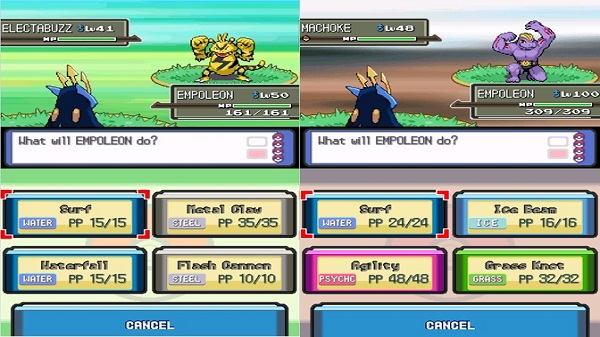 Created as a replica of Hokkaido, the Japanese island, Sinnoh is dominated by massive snow-covered mountains. One of them, Mt. Coronet is responsible for partitioning the region in two. Into this beautiful scenario steps you, the protagonist, as you battle to rescue your beloved region from the evil plans of Team Galactic.

Complete Pokemon Diamond - Pearl ROM by battling gym leaders (who reward you for your victory over them with badges), the Elite Four who only fight holders of the eight gym badges and the Sinnoh League Champion. In the process, you shall uncover the plans of Team Galactic to unleash darkness over Sinnoh.

Easy to play, hard to master, Pokemon - Diamond Pearl NDS game is feature-laden. There are five time periods in the day-night cycle. The game also makes drastic changes to the battle mechanics. It adds status attacks to the already existing physical and special attacks.

Pokemon - Brilliant Diamond
View more
We use cookies to ensure that we give you the best experience on our website. Ok
×