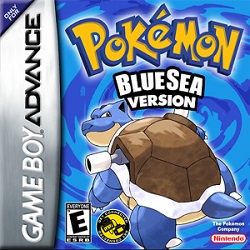 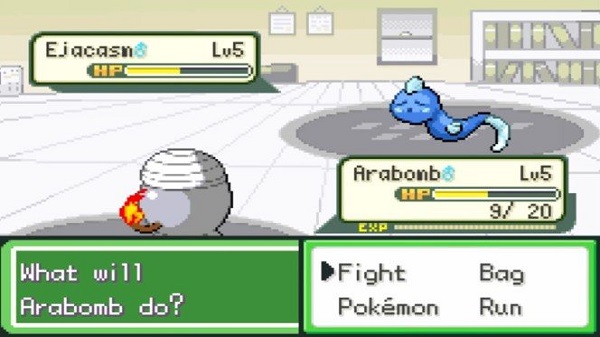 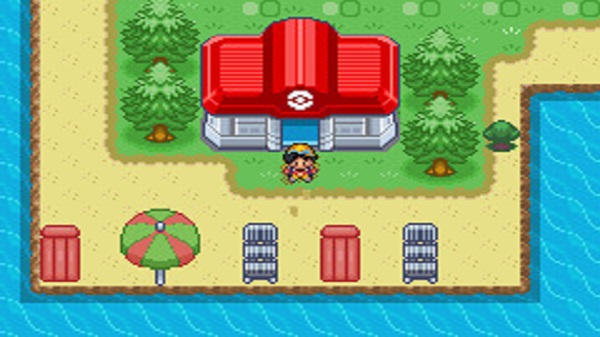 Kanto has changed since Gold and Crystal won the Kanto pokemon championship. Now they have to return from Johto and face a new realm of leaders who will not be as easy to defeat as their predecessors. Our protagonists will also have to contend with the ever present threat of Team Magma.

Pokemon Blue - Sea ROM for GBA game recreates Kanto, giving it a brand new look. There are fresh locations on the map with unique traits. The game plot is also drastically altered and quite intriguing. You will face fresh opponents with new sprites, and new tiles. Pokemon Blue - Sea ROM is available to download.