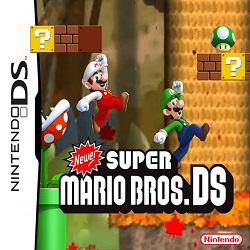 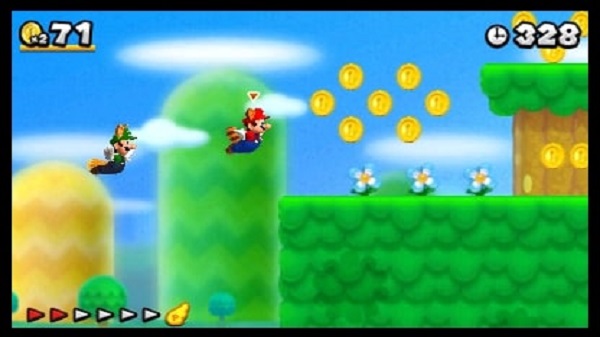 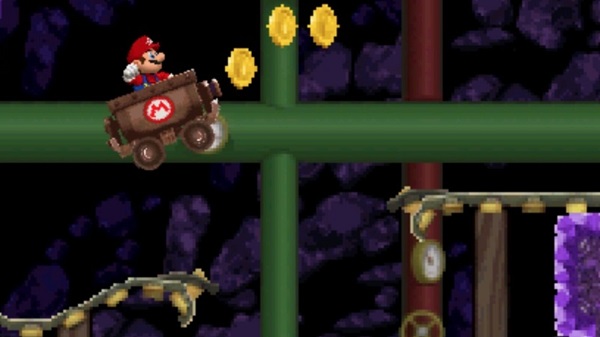 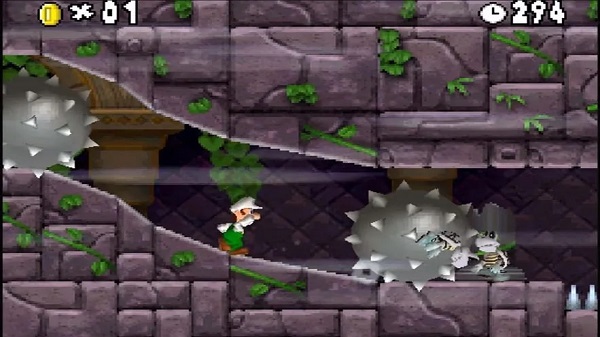 The game’s plot takeoff where the Wii version’s storyline ends. Mario, Luigi, and Peach get back to Yoshi Island from a vacation. Unfortunately, the princess is kidnapped once again by our main antagonist Bowser. Therefore, the Mario brothers' responsibility is to rescue the princess from Bowser’s castle.

Within this castle, you will pass through eight new worlds, one of which is a secret, and scale through 80 levels. Although these worlds share similar layouts as the original version, the themes are distinct.  Collect coins, defeat bosses, and rescue her majesty in Newer Super Mario Bros DS ROM for NDS, now available for download.

Pokemon - Sacred Gold
View more
We use cookies to ensure that we give you the best experience on our website. Ok
×