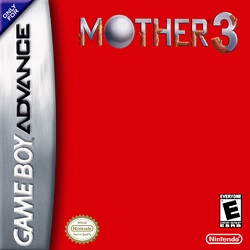 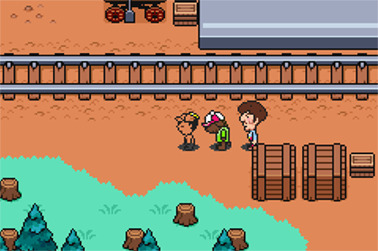 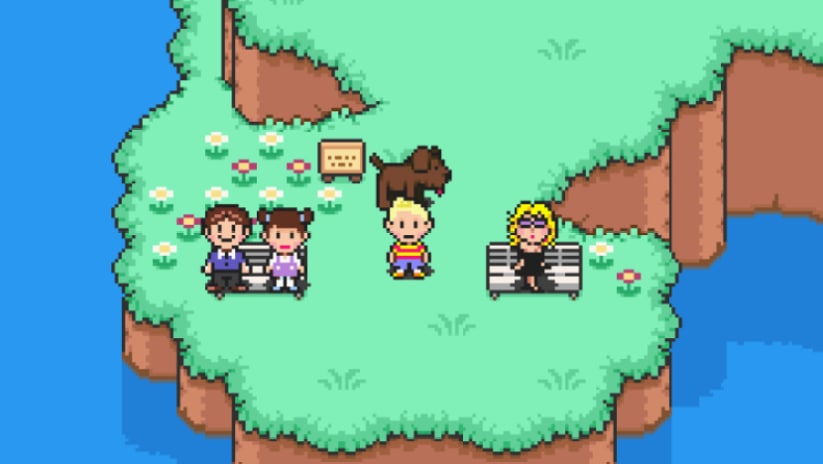 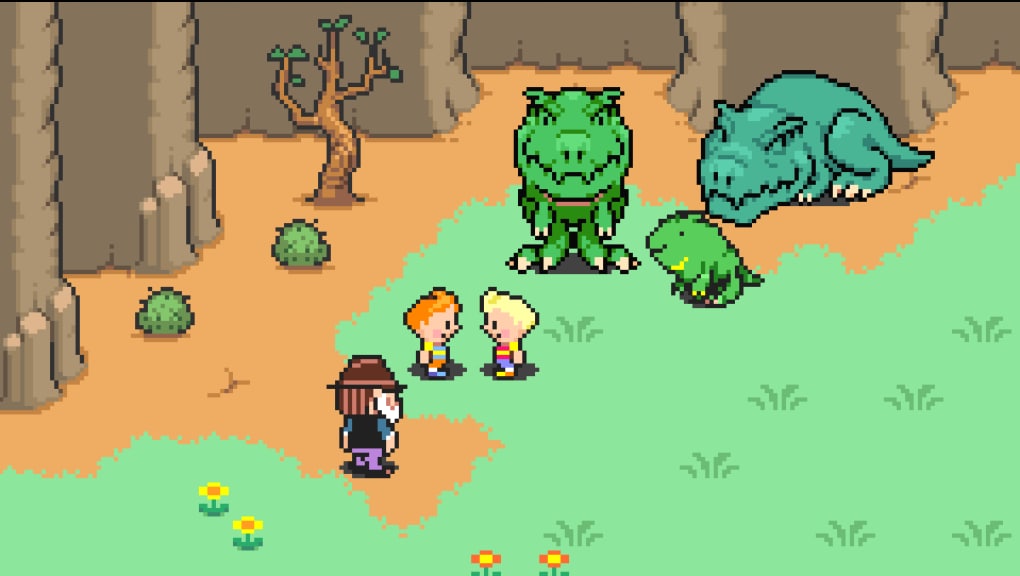 The Mother 3 ROM for GBA storyline is set before the events that took place in Mother 2. It starts in the fictional Nowhere Islands, where the game's protagonists Lucas and Claus find their home, Tazmily village, under attack by the Pigmask Army.

Follow Claus’s evolution into the Masked Man, a character hell-bent on controlling a massive dragon that can destroy their world. Help Lucas destroy the Pigmasks and, with them, Nowhere Islands by pulling the final needle and awakening the dragon.

Mother 3 ROM borrows its plot and characters from Atlantean tales and Mother 2, taking them to a 2D fictional world. Battling enemies increases a character's experience points which are necessary to level up. You can also obtain items such as armor, weapons, and accessories to boost player attributes.

Follow the story of Nowhere Islands characters as they battle to save themselves from mysterious military invaders from the future in Mother 3 ROM. Download this game for free by clicking here.

Fire Emblem
View more
We use cookies to ensure that we give you the best experience on our website. Ok
×