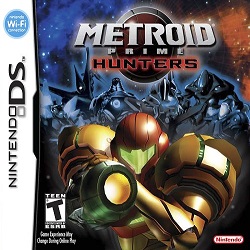 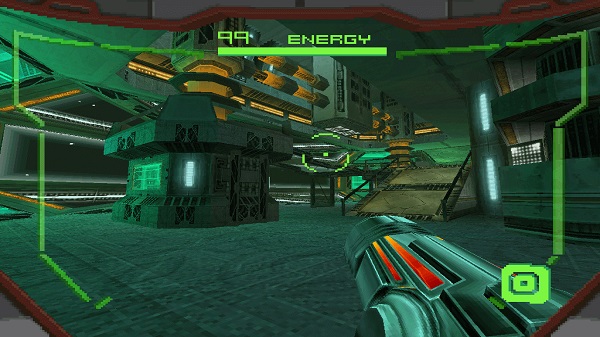 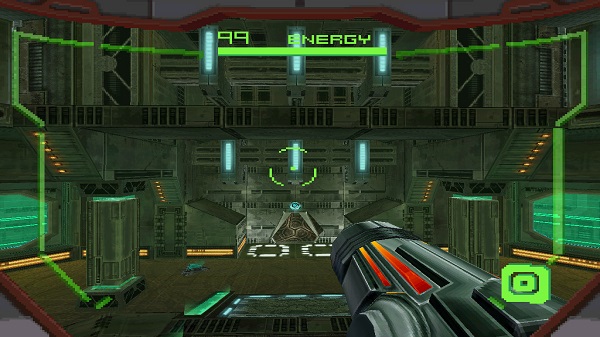 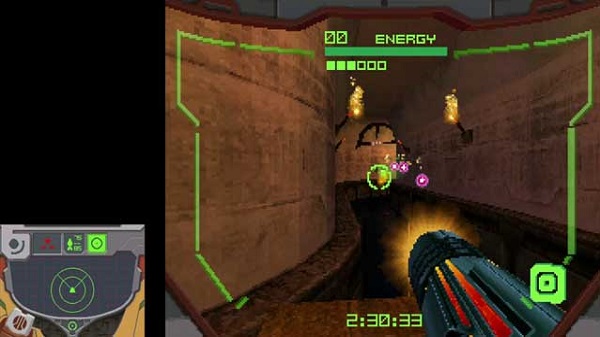 The story in Metroid Prime - Hunters ROM & ISO takes place at a time between Metroid Prime 2: Echoes and its predecessor Metroid Prime. The plot takes you to the Tetra Galaxy, under the control of the Alimbic race, which has suddenly disappeared leaving artifacts across the solar system.

Follow Samus Aran, a bounty hunter as she joins others in tracing a telepathic message from the Alimbic Cluster that states that the recipient will find the “ultimate power” there.Help Samus confront other bounty hunters who also beseech the Cluster’s power.

The success of Samus in Metroid Prime - Hunters ROM depends on your abilities and her gear. The latter includes a power suits that grants her access to her gunship from anywhere, an unlimited supply of bombs, and an Arm Cannon for duels. Samus also has the ability to roll through tunnels by rolling into a Morph Ball.

Pokemon - White 2
View more
We use cookies to ensure that we give you the best experience on our website. Ok
×