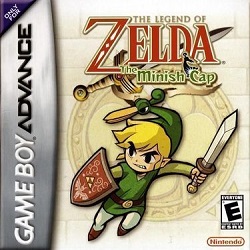 Legend Of Zelda, The - The Minish Cap ROM 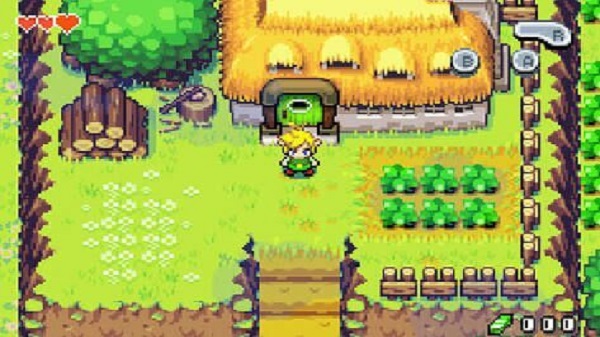 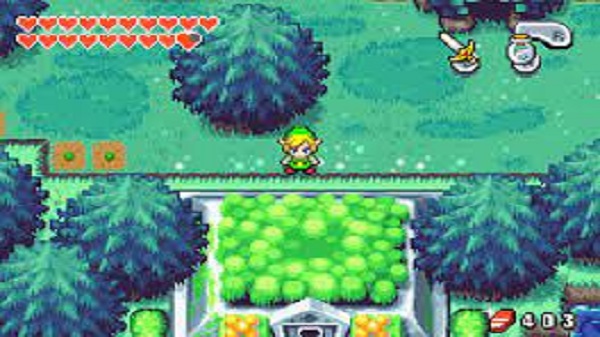 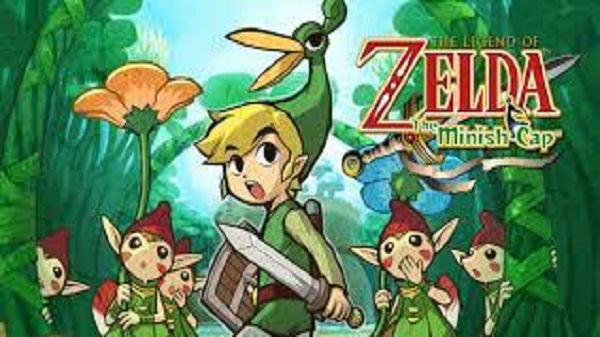 The Legend of Zelda The Minish ROM game introduces new items such as the Gust Jar that sucks up objects and enemies, Mole Mitts that make it possible for Link to dig into earthen walls, and Cane Pacci, a tool to flip objects upside down. Use these tools to help he who has been chosen by the Minish to restore Hyrule castle to normal.

Relieve the kingdom of Hyrule from the reign of monsters in the Legend of Zelda the Minish ROM game for GBA now free to download and play on an emulator.